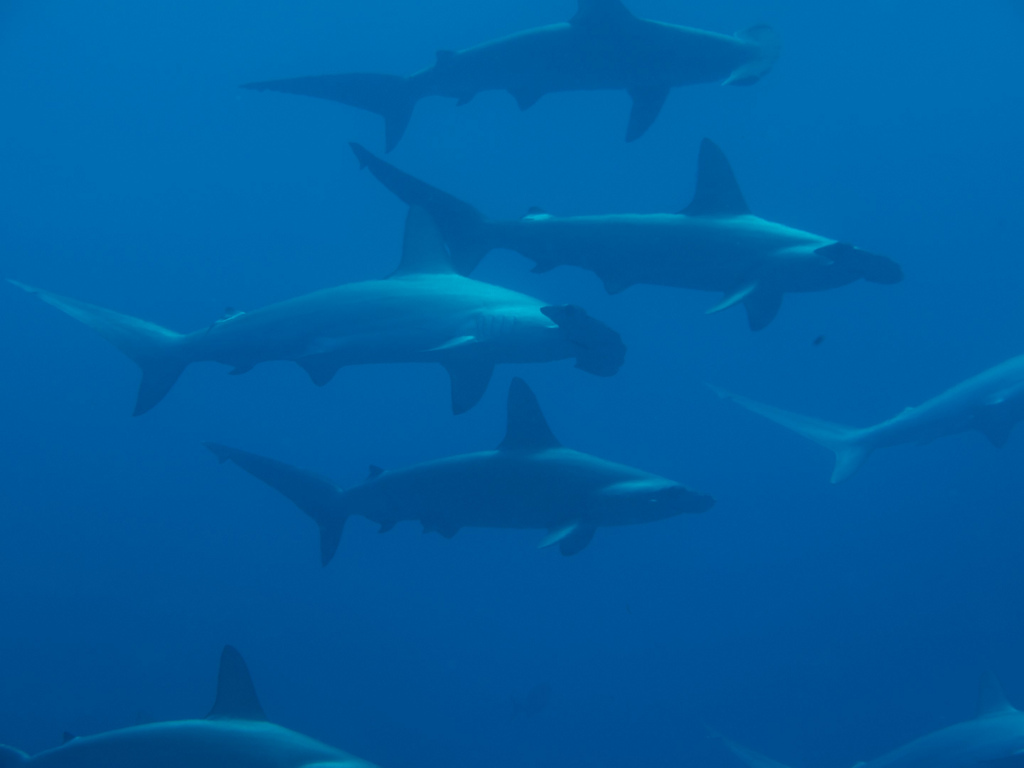 Did you know that 20% of marine life is found here and nowhere else on earth?
Thanks to the convergence of warm and cold currents, this nutrient rich underwater kingdom is also home to packs of up to 350 hammerhead sharks. June is the best time to visit. 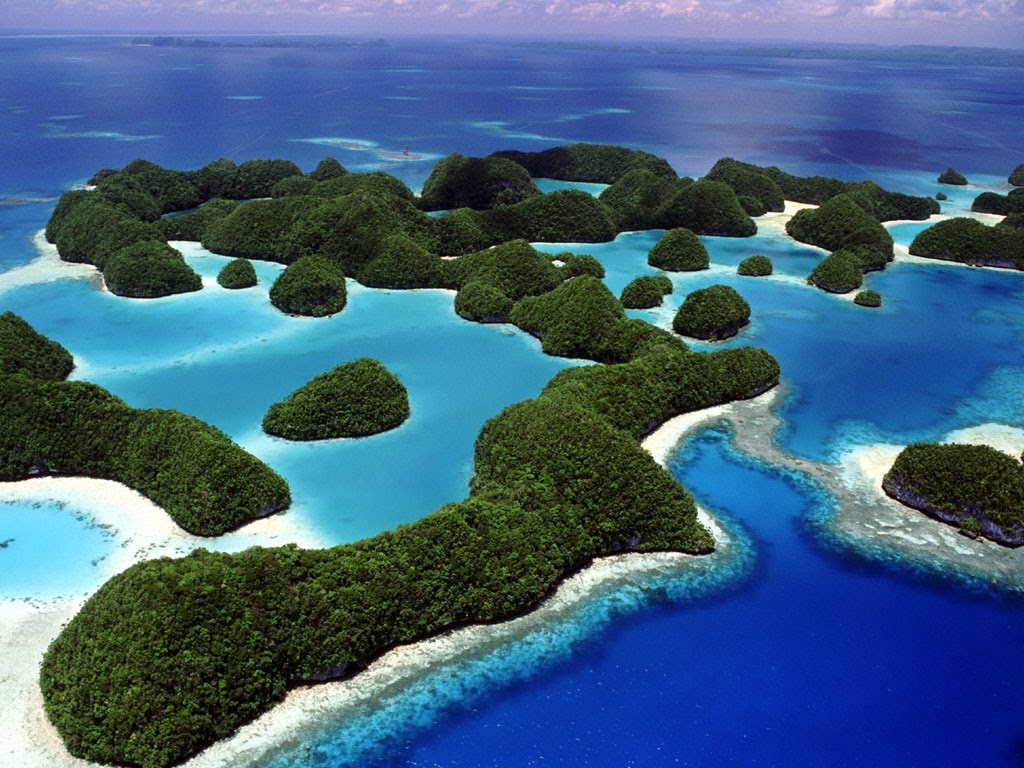 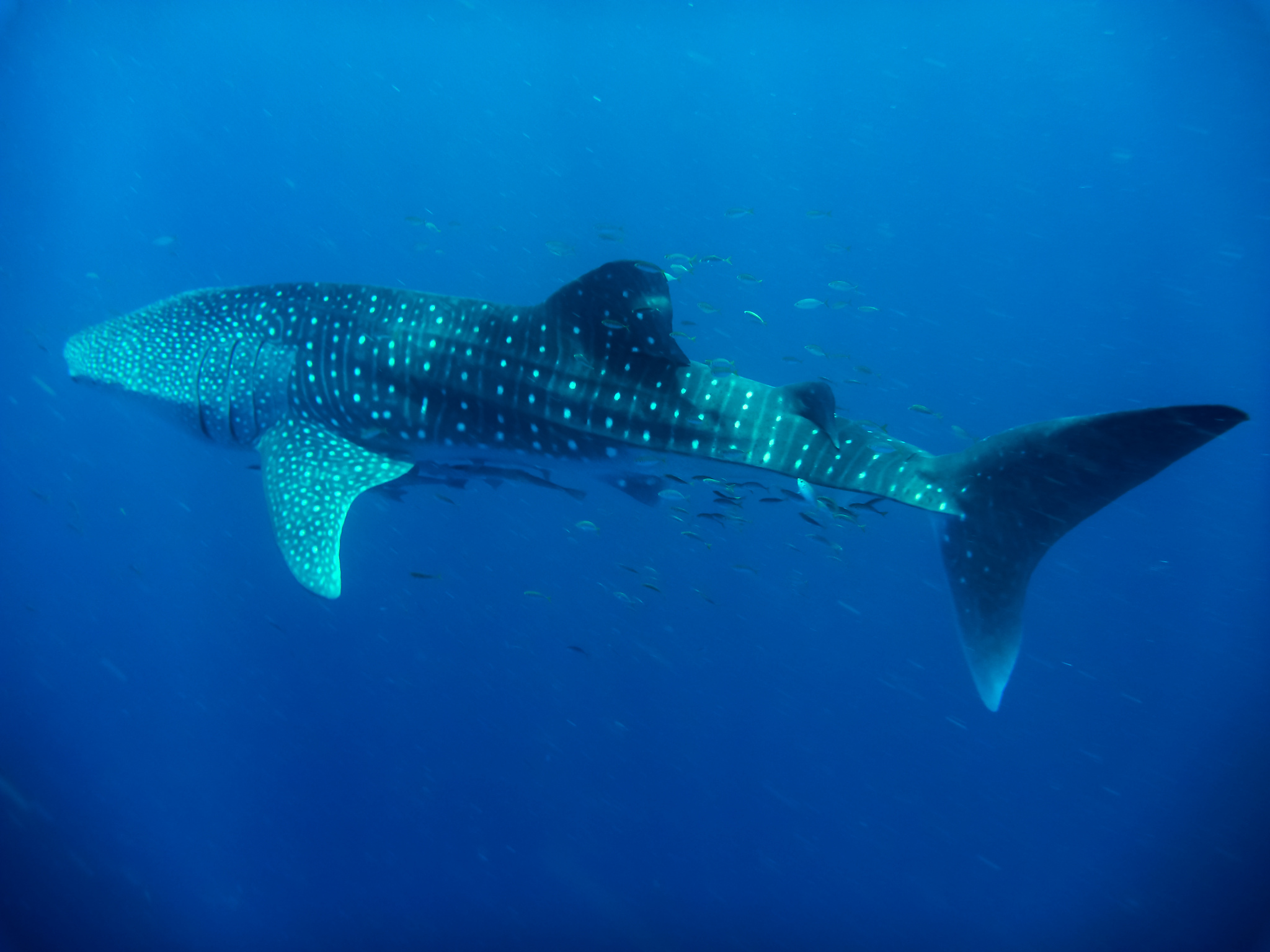 These gentle, plankton eating giants reside in Western Australia’s Ningaloo reef. The pristine reef itself stretches over 260km with over 500 species of fish and a 200 different species of coral. March is the best time to see visit. 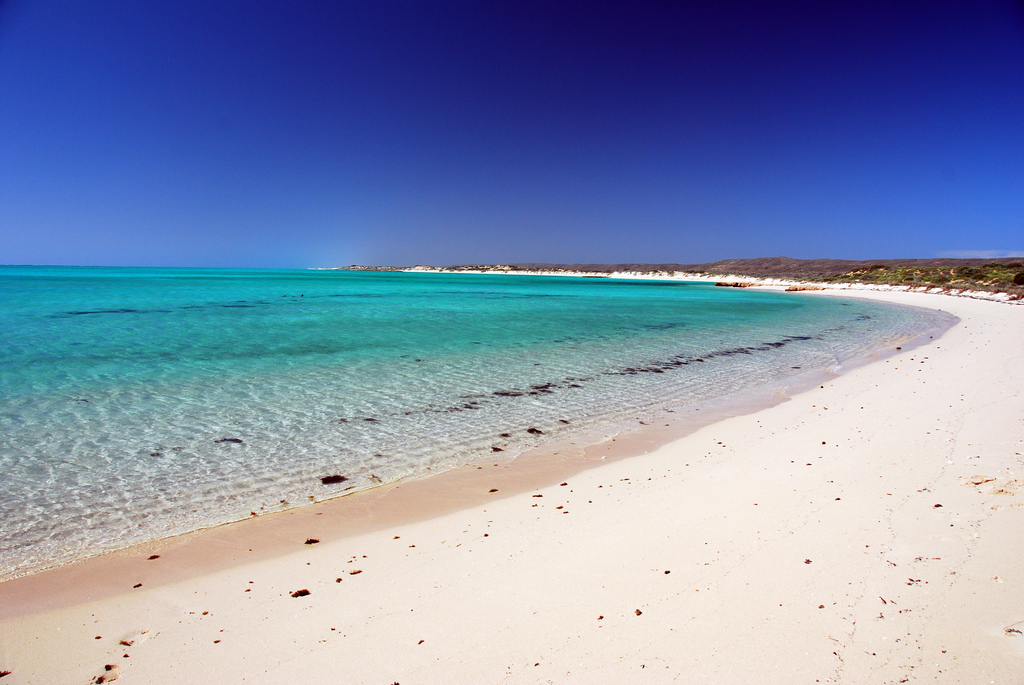 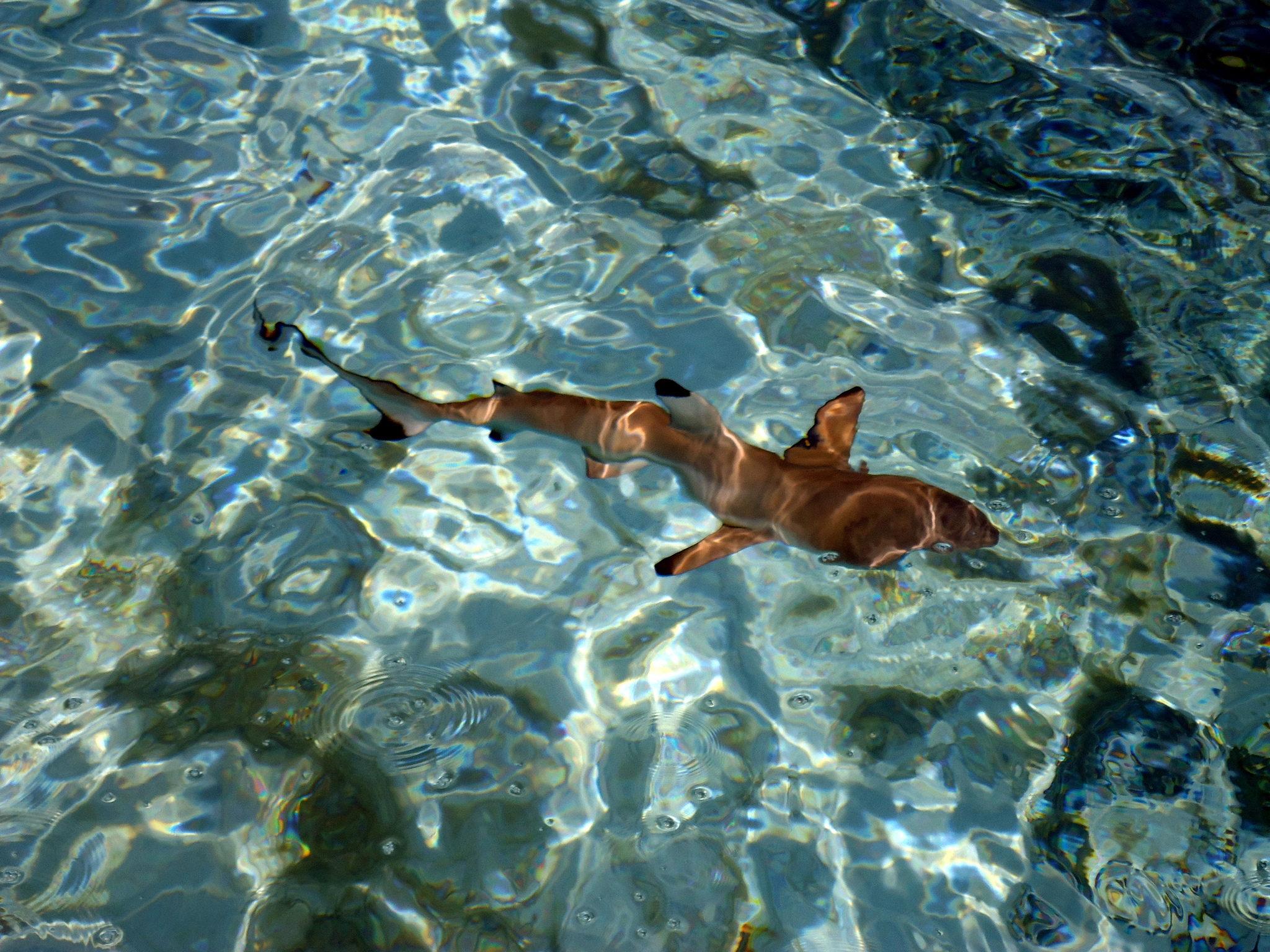 Thanks to over 333 islands and atolls, Fiji remains the worlds diving mecca. The reef itself is actually called Shark Reef Marine reserve and was founded in 2004. The indigenous Fijian population has a traditional cultural respect of Sharks and thanks to this, there has been no decline in their numbers.
I was always a bit more wary of Bullsharks after living in Sydney, we had a few attacks in the harbour but no thanks to the murky conditions of the water. 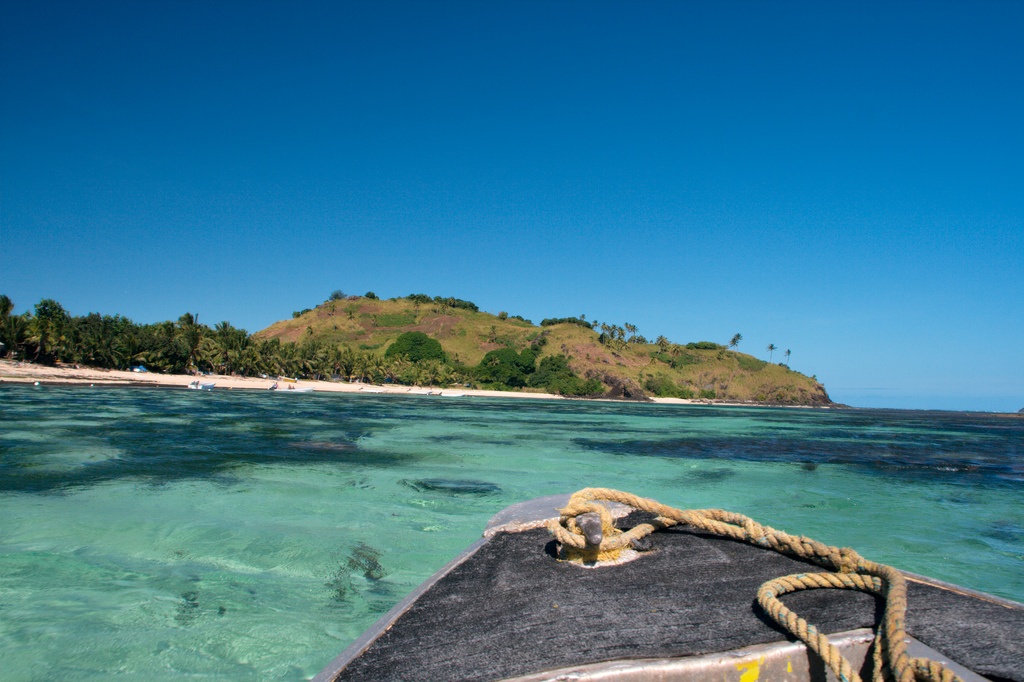 6 things you learn when you have a Chronic Illness
How a non gambler made £50 in under 15 minutes match betting!