5 CRAZY LAWS from around the world!

Home » travel » 5 CRAZY LAWS from around the world!

5 CRAZY LAWS from around the world!

You may not be aware that in some countries, you have already broken the law. Take a look at some of the most idiotic rules known to man.

1. PARIS – Its Illegal for women to wear trousers

1799 didn’t seem like a lot of fun if you were a female Parisian. Unless special approval was given from the police, It was ILLEGAL to wear trousers! The law was only revoked in 2013! 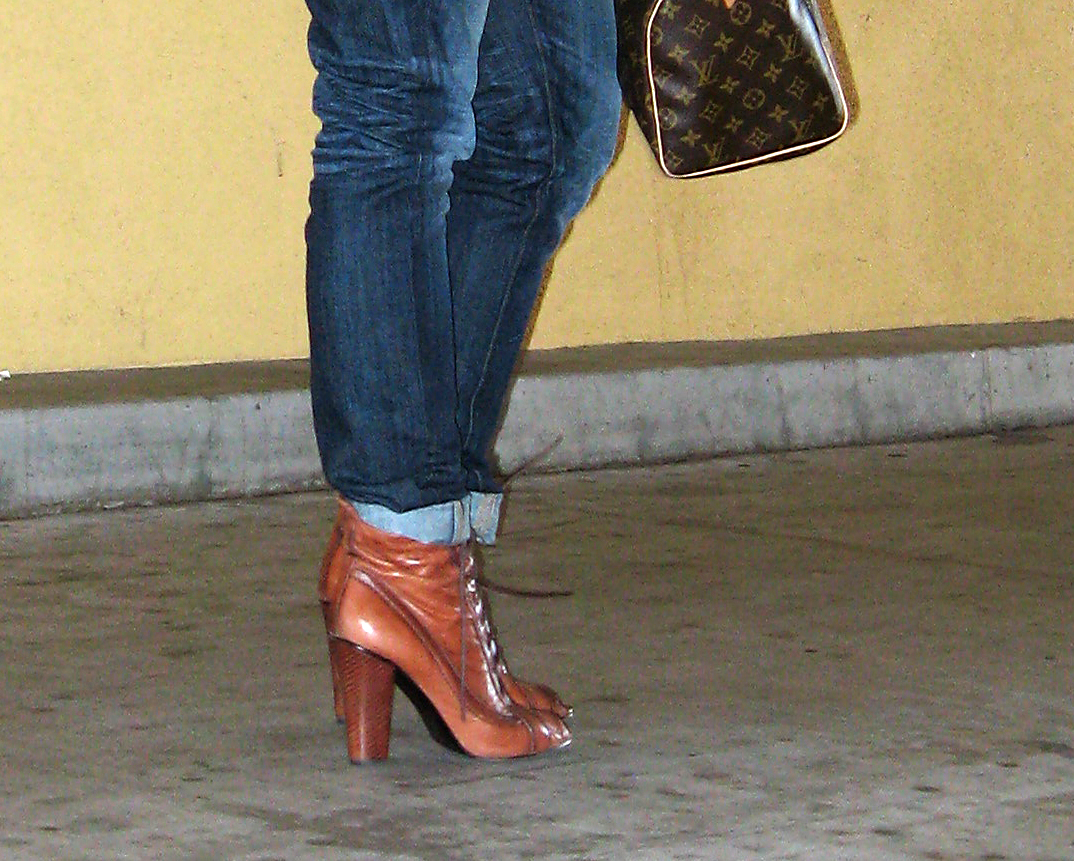 2. LONDON – Its illegal to die in parliament!

The parliament buildings are considered as a ‘royal palace’ meaning anyone that meets an unfortunate demise within is entitled to a state funeral!

3. SINGAPORE – Its Illegal to chew gum!

Chewing gum has been banned since 1992.For all you smokers there is some good news…. nicotine gum is considered acceptable. 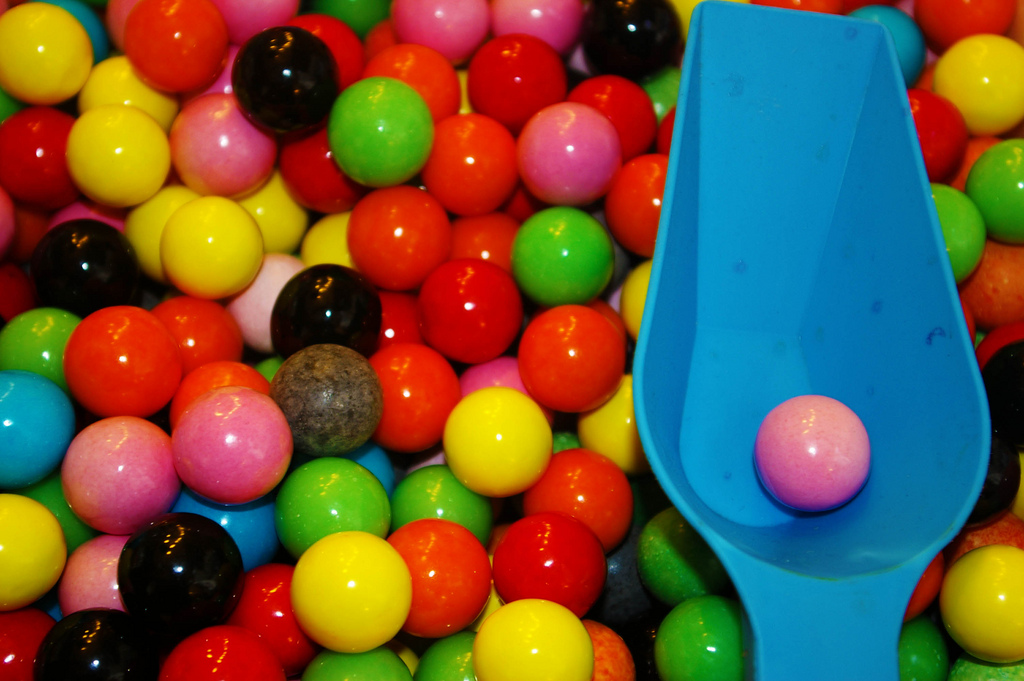 4. CANADA – Its Illegal to play more than 5 songs on the radio by non Canadians! 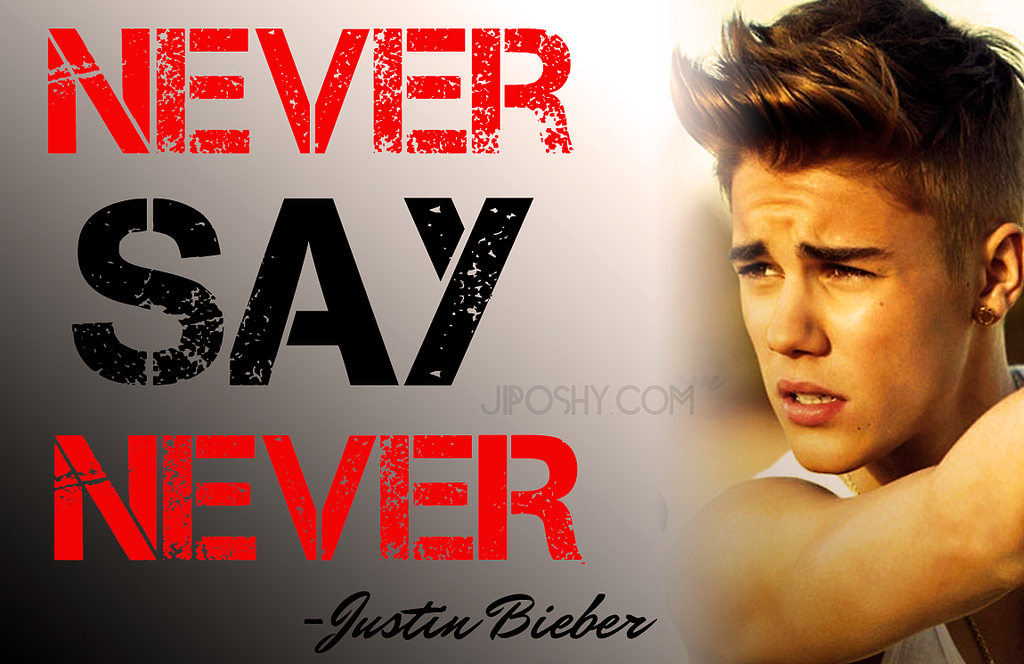 Since 2009, the country that brought us Sumo wrestling, have enforced a ban on men over 40 having a waistline above 31 inches. 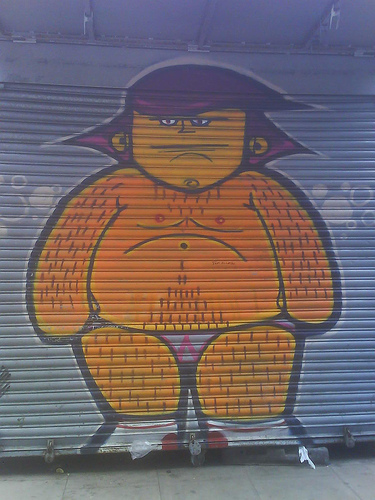 How a non gambler made £50 in under 15 minutes match betting!
How to HEAL Labyrinthitus