Koh Sumui – I never thought a  tropical island paradise would also associate itself with hundreds of packs of stray dogs, scavenging the streets and beaches, some in terrible condition. Also called “Soi” for street, upon arriving at the airport you will see strays wandering on every street corner, sleeping in the dusty back streets in the humid sticky heat and scavenging for food from bikini cladded tourists baking on paradises beaches. Back streets can be intimidating with packs barking at you if you cross their turf.

Nearly every dog we encountered was infested with sores and fleas with a bit of mange mixed in. Being an animal lover we were quite taken in by a tan crossbreed that would sleep outside our hostel door. We were careful not to feed him ( ashamedly at first ) as we didnt want him to become reliant on our food as we were leaving in a few weeks. I called him Ugg and I would wake up in the morning with my latest hangover and sunburn to see him laying outside our porch sleeping on the cool tiles. He would follow me as I would trudge under a canopy of coconut trees down to bath in the shallows. At first he was reluctant to join me but by day 3 we would swim every morning and fall asleep in the shade. I always made sure he had fresh water and my name maybe should have been mug as I got pretty plastered one night, stumbled up the stairs to our villa and feel to the floor where he was waiting for our return and started hugging him. The last words from my friend were, ‘Sian, your going to get flea bites.’ Upon waking the next day I was covered in 34 and itched for the rest of the holiday.

There is now a rescue foundation on the island established in 1999 – Rescue Sumui Foundation – that helps to home and neuter these animals, also treating them for mange, worms and fleas. Dogs and cats are frequently hit by vehicles and are left to die laboriously  on the road side. The lucky ones find themselves here. The government  originally used to control the situation with mass poisonings much to the shock of the tourists. Even though they have synced stopped doing this, victims of poisonings occur every week at the centre.

We met an American tourist that would de flea the strays on the beaches. One female stray used to follow him everywhere to the point where he went on a 20 mile hike and she refused to leave. Even when he crossed a fast flowing river he decided that if she made it across then he would adopt her never expecting her to take such a risk. Much to his horror, she battled across the fast flowing water to end up in his arms as he waded in cursing to meet her. After that day she spent the rest of her time with him in a 5 star villa before being adopted and starting a new life in Seattle with regular walks in the forests.

Although not immune to this suffering having lived in Palestine and treating the strays there, it never ceases to shock me how too many locals to count can walk by a dog dying by the roadside. 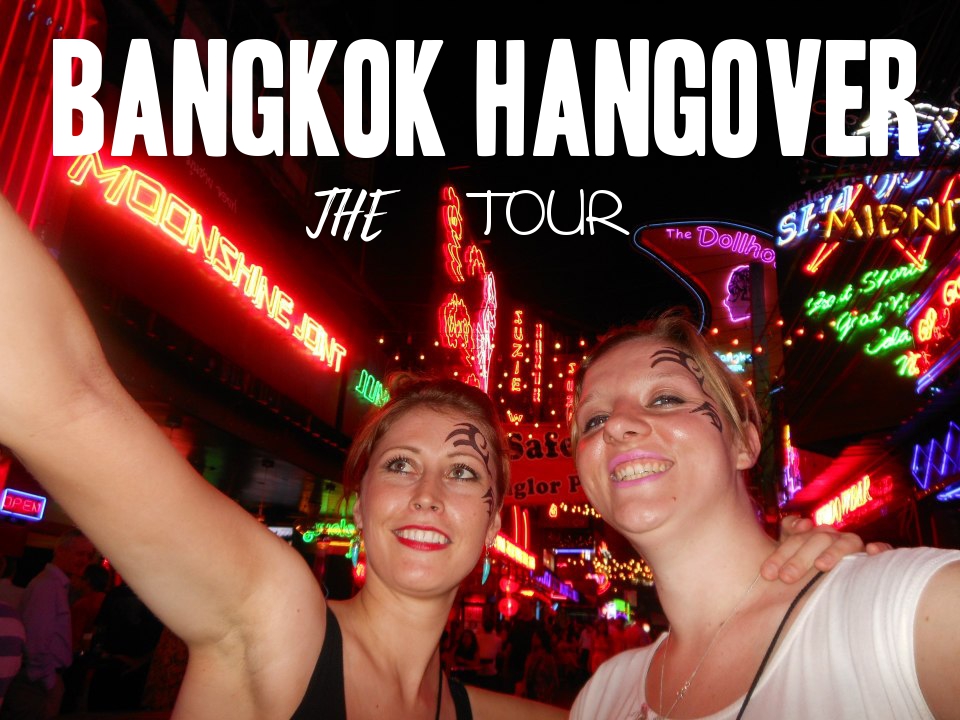