Ah, the end of the year is almost here which means it’s time for festivities and rest and recuperation. Come again? You are saying that the work is not over? But it’s nearly 2018!

The truth is that business, like Wall Street, never sleeps because there is always something to do. Sorry to burst your bubble, but that means working non-stop to get ready for the New Year. Well, that’s what the successful companies do anyway. And, it makes sense because a level of organisation is the key to accomplishment as it means you are one step ahead of the competition.

Of course, you need to know which areas to target and which to leave alone. Let’s face it – you can’t solve every problem. You are not superhuman! With that in mind, below are the areas of business which you may want to consider before the business clocks off this year.

It could be the difference between starting 2018 with a bang or a whimper.

First thing’s first: don’t forget to toast to the good times. As the boss, it’s easy for you to put your nose back to the grindstone and work from morning until night. Employees are different because they don’t have the same love for the company. Why would they? They don’t own it or have any shares. Therefore, they will want time to ease their foot off the pedal to review the year and you should allow it. For one thing, workers are more productive when they are refreshed and not tired or fatigued. For another, it’s easier to stomach working over the holidays when there is a party vibe. Aside from bringing in food and alcohol – the odd glass of wine never hurt anyone – declare a casual Fridays from now until the 2nd of January. 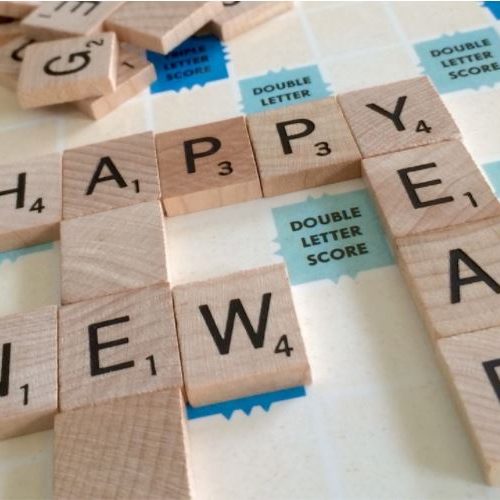 There are two ironclad reasons for an update. The first is that mobile users are quickly taking over the market. Today, almost one-third of transactions take place via a mobile device and the number is set to rise. Secondly, customers don’t shop or browse the same way over Christmas. Because they assume the company is on vacation, they will hit up the website instead. As a result, the site needs to be able to handle an influx of visitors over the next couple of weeks. Of course, a mobile version is imperative, but so are navigation, aesthetics and load up speeds. Gimmick touches work well, too, such as a festive message or New Year’s salutations. Afterwards, you can take it down and get back to normal, but, for now, it’s a nice gesture.

Social Media is living and breathing organism that is constantly evolving. Don’t worry because it isn’t an Alien-type creature that will eat you alive. It is, however, essential to the success and progress of the firm, which is why adapting to it is vital. For now, there aren’t any concrete changes that are going to make a huge difference, but there are small tweaks. Everyone knows about the shift from written to video, yet there is also content personalisation and social listening. Probably the leading change will be overlapping platforms, where Facebook, Twitter and Instagram share similar features. Although it may seem like it makes choosing a platform easier, it’s harder because you have to decide which one suits the brand. When Instagram and Snapchat both have timed videos and visual content, it isn’t straightforward. 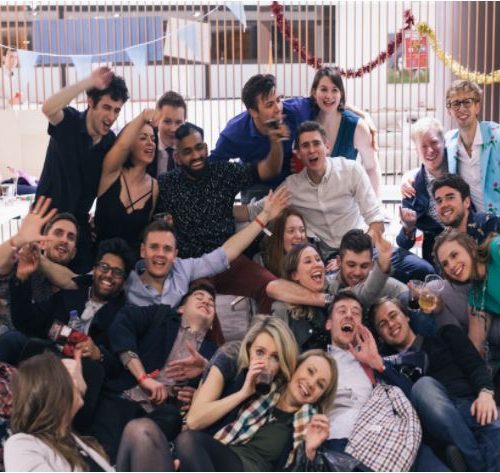 The financial years starts again in April, which seems like a fair amount of time to get things in order. The reality is different because tax is complicated and you have to be on the ball from day one. If you are not, HMRC can do everything from sanction an audit to impose fines and even hand out jail time. Yep, the government wants its money and it wants it on time! Plus, there will be changes which impact your tax return. For example, an individual’s and business’s personal allowance may rise by a couple of grand. Or, there may be a corporation tax cut on the horizon. Nothing like what is going to happen in the US but still a cut all the same. To find out more, it’s best to visit site and check out the info. While you are there, consider hiring an accountant or bookkeeper to keep you to date and out of the red.

The end of the year is the perfect time to get in touch with customers, old and new, and have a conversation. Why? Well, it’s because you can use the current festivities as an excuse to touch base. Businesses do this that often these days that customers expect an email to wrap up the end of the term. Plus, speaking to people allows you to maintain their loyalty. After all, how many other firms are reaching out to offer Christmas and New Year wishes? Email has already been mentioned, but a phone call is a far better option because it’s personal. Anyone can type a generic thank you letter and replace the name at the top, but it takes time to call customers. You don’t have to spend long, five minutes per call, yet you should make an effort. January is a big time of year and you want as many customers coming back.

Big Data is becoming more and more popular and for a good reason. Within the info, there are answers to all of the firm’s weaknesses. As this site points out, you just have to be able to read the language. Google Analytics has been a significant player in the game for a while now, but you need to think bigger. From Hive and Groovy to Scala and SAS, the number of new tools is rapidly expanding and you need to learn how to use them ASAP. Otherwise, you may miss vital info that could revolutionize 2018.

Are you ready for the New Year? What do you think you have to do to prepare? 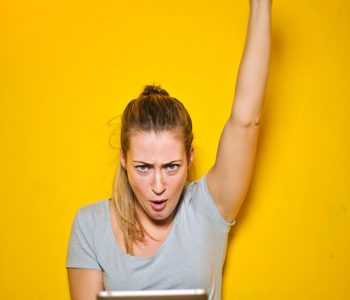 Reasons to Relocate for a… 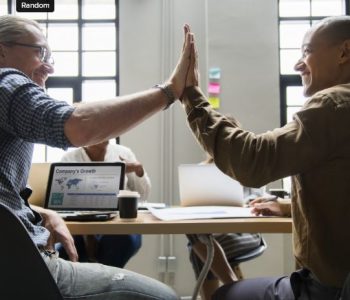 Why You Need Technology in…

Maintaining Motivation Levels for a…