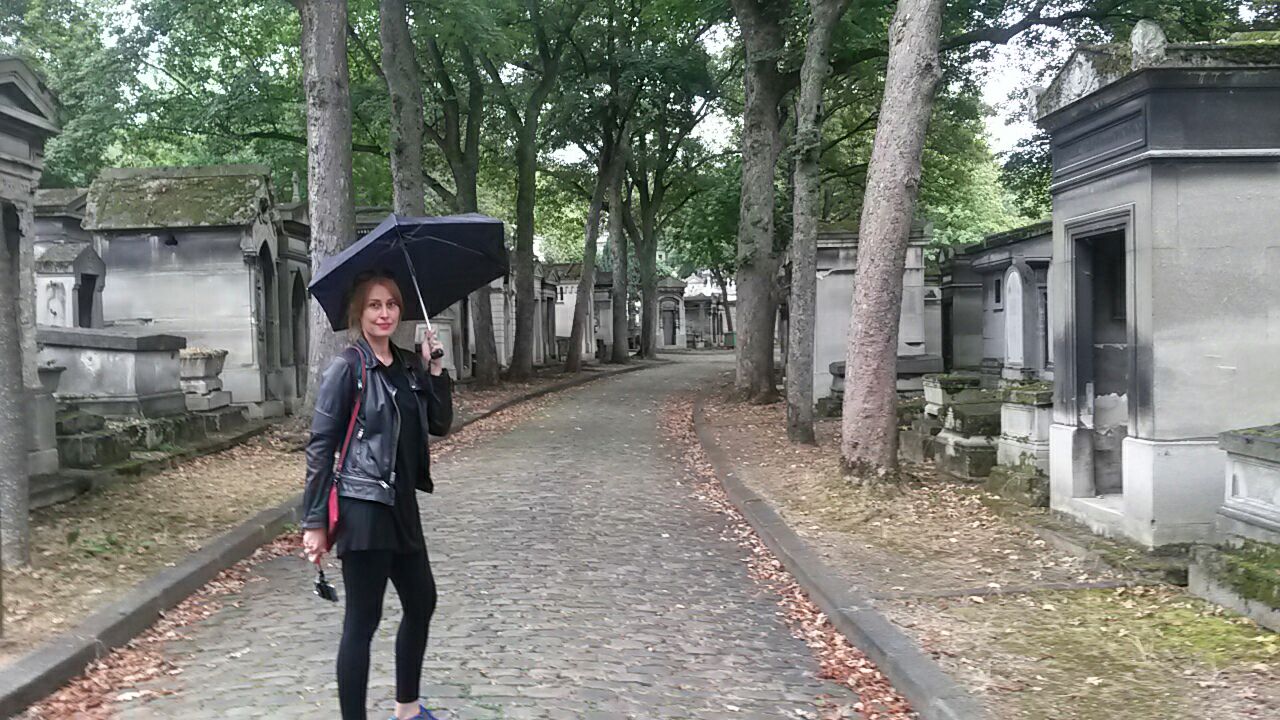 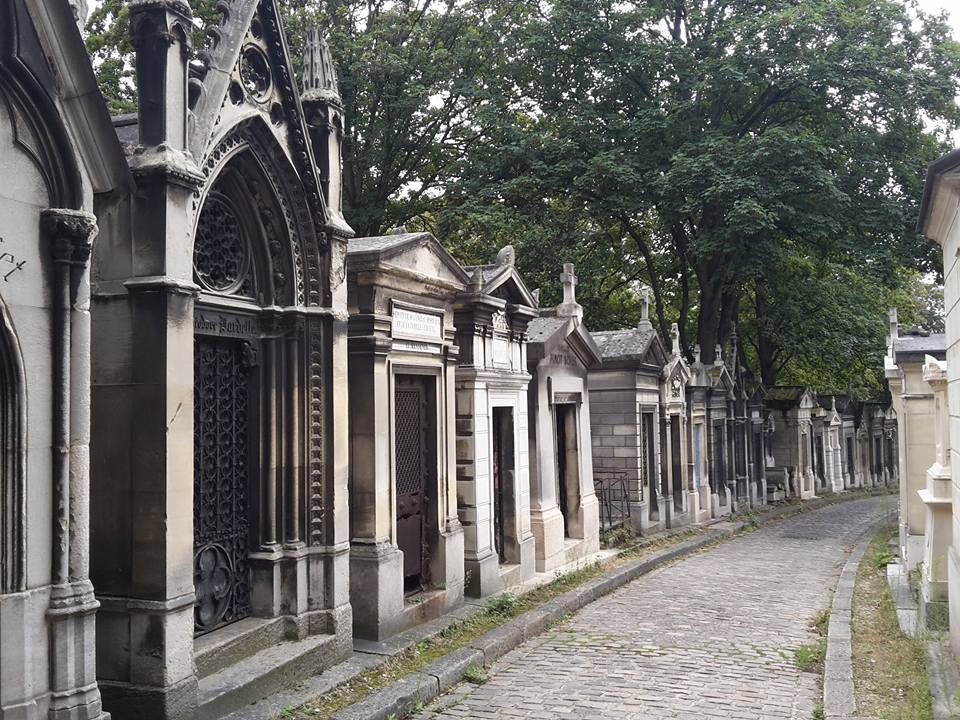 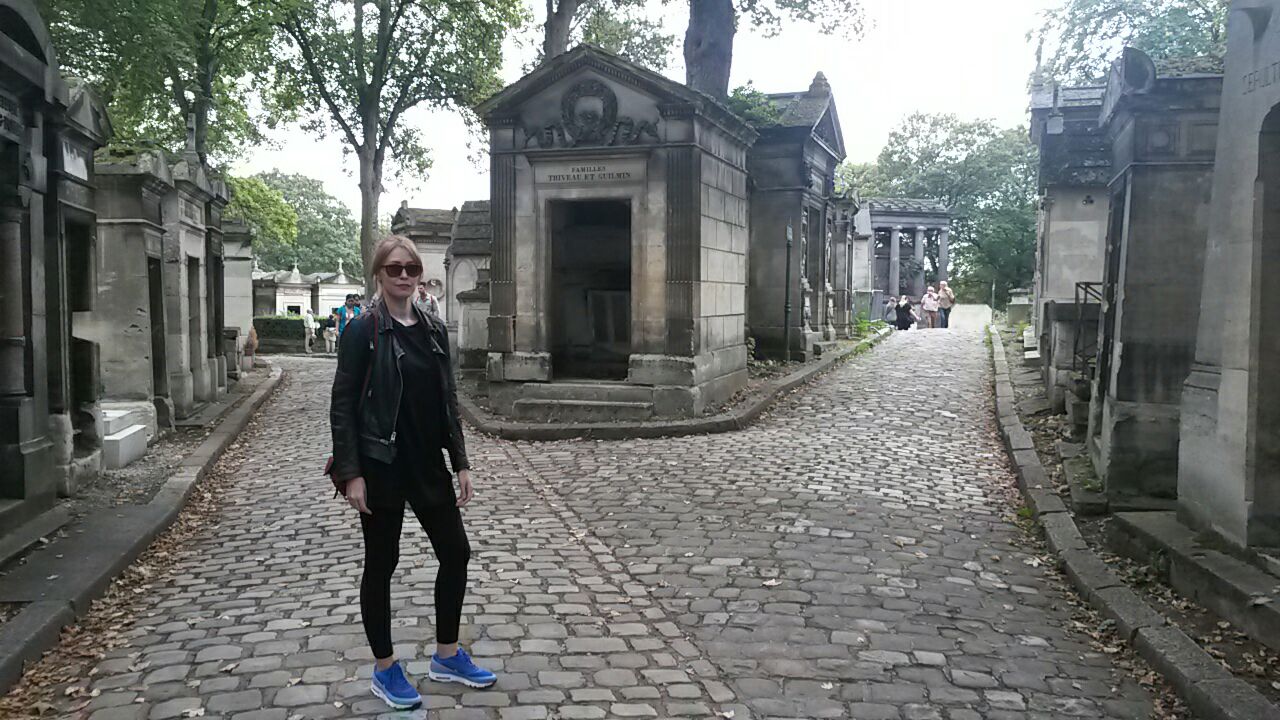 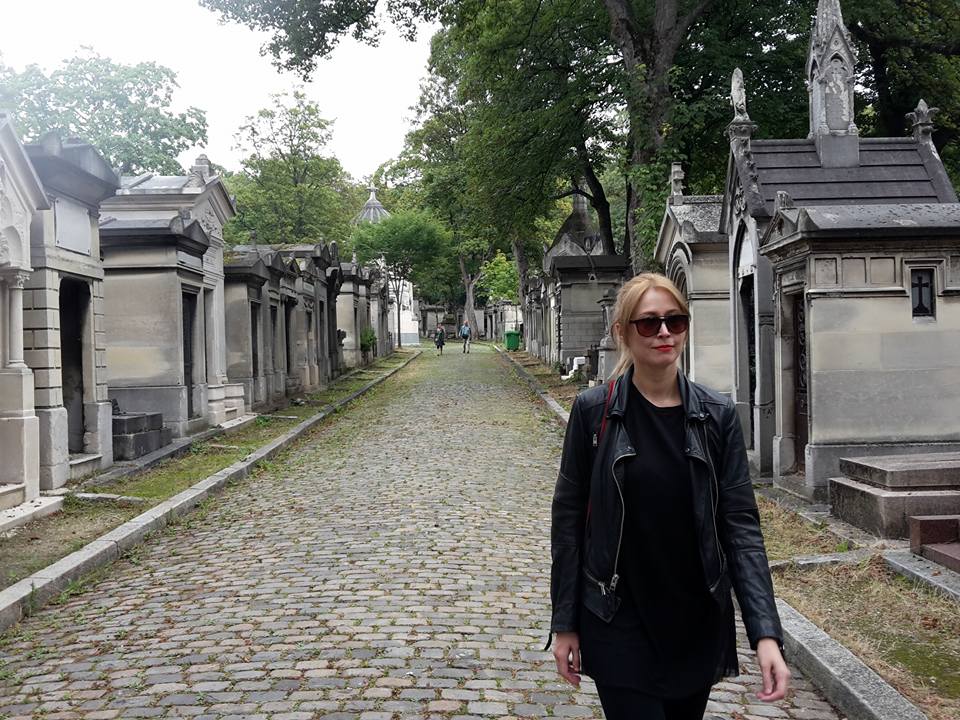 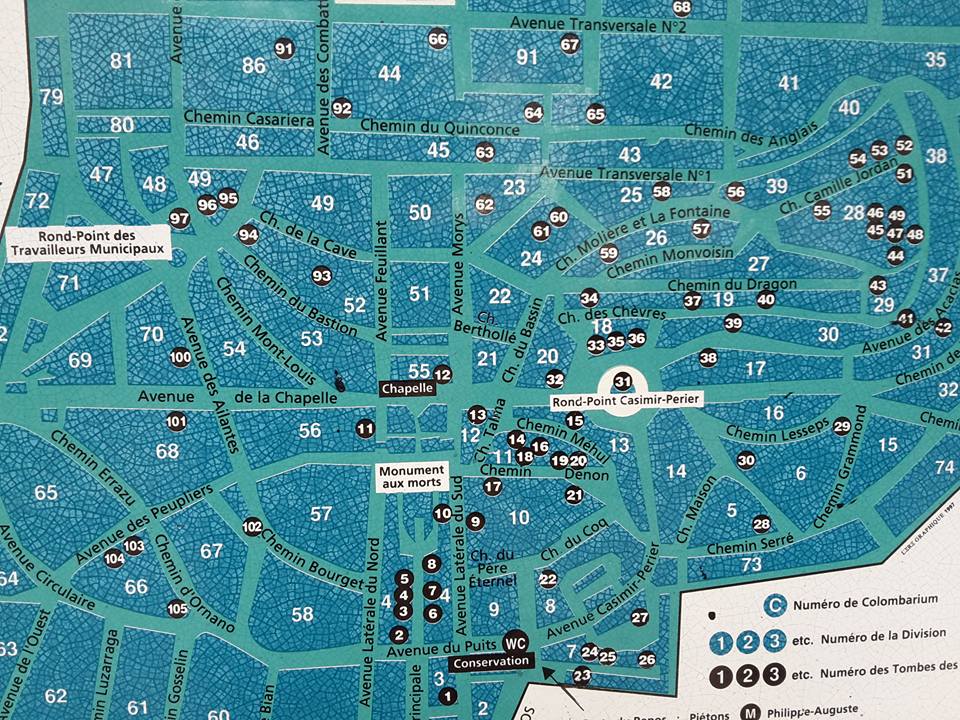 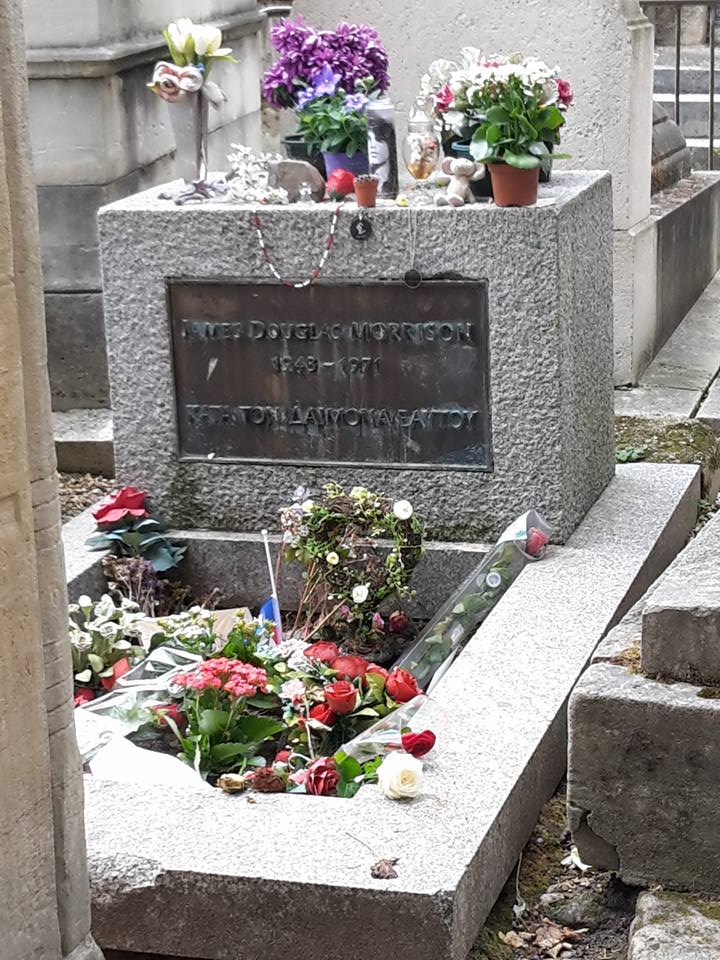 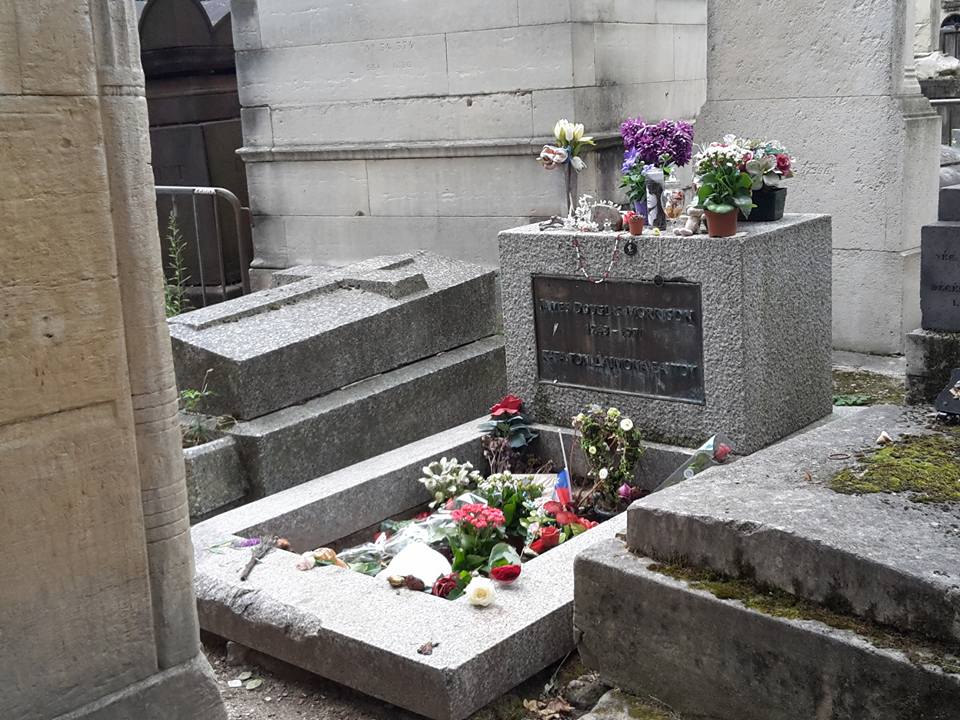 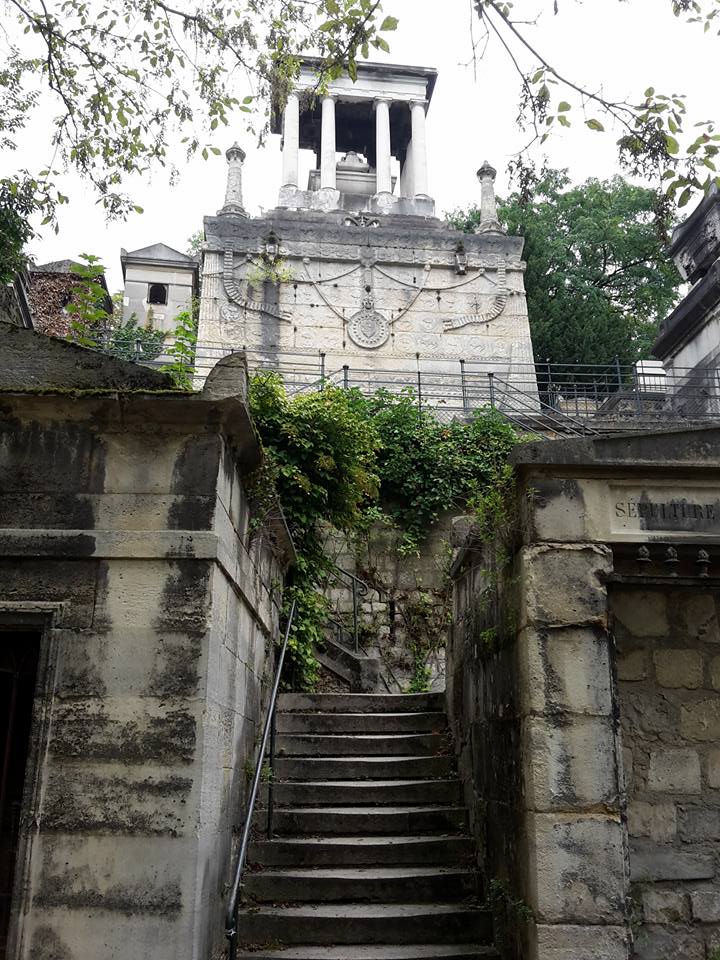 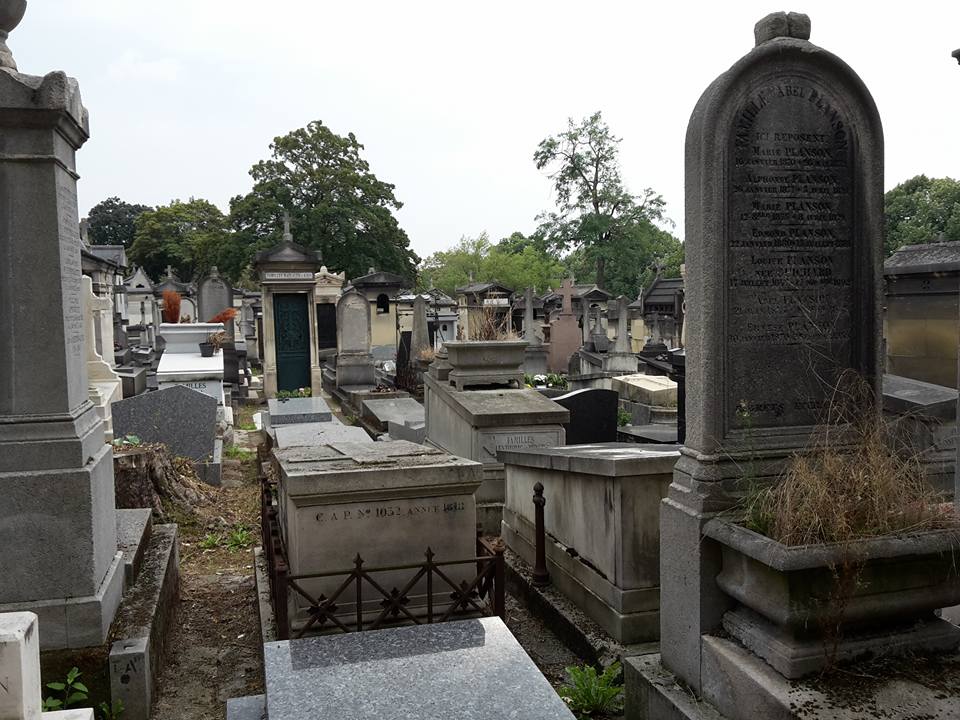 The Most Beautiful Cafe in Paris – Au Vieux

It has to be known as the most beautiful cafe in Paris, with multiple photos cropping up on Instagram and Pinterest. But it wasn’t until my Eurostar trip to Paris last weekend that I realised this floral, picture postcard cafe was only a 15 minute walk away, just nestled behind Notre Dame! 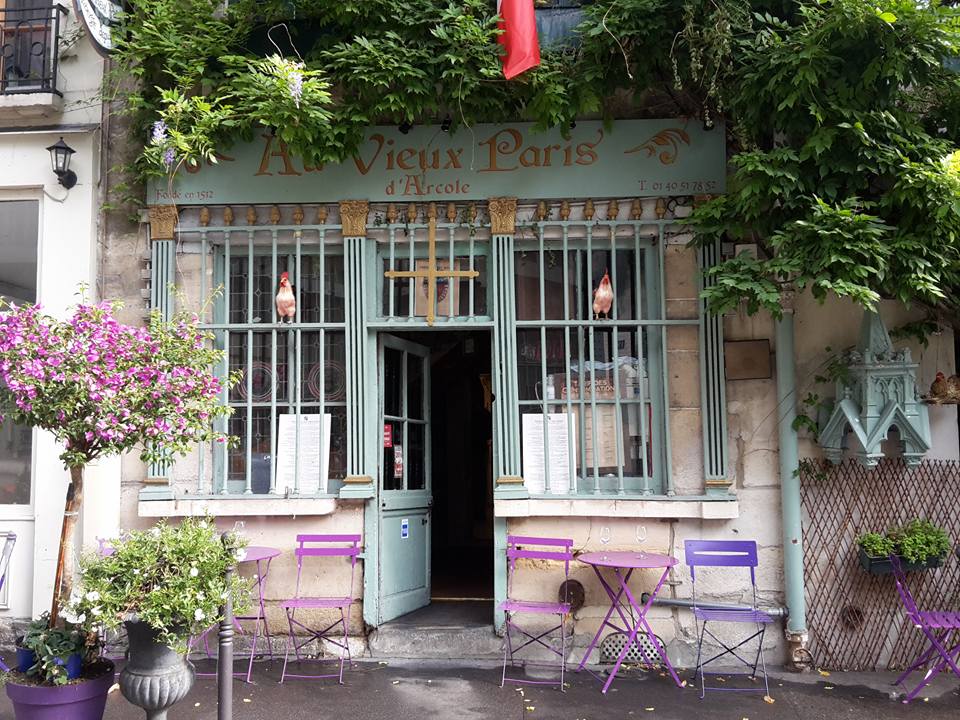 Obviously jumping at the chance to see it in person, we booked a quick lunch to test out the local cuisine, and it didn’t disappoint. 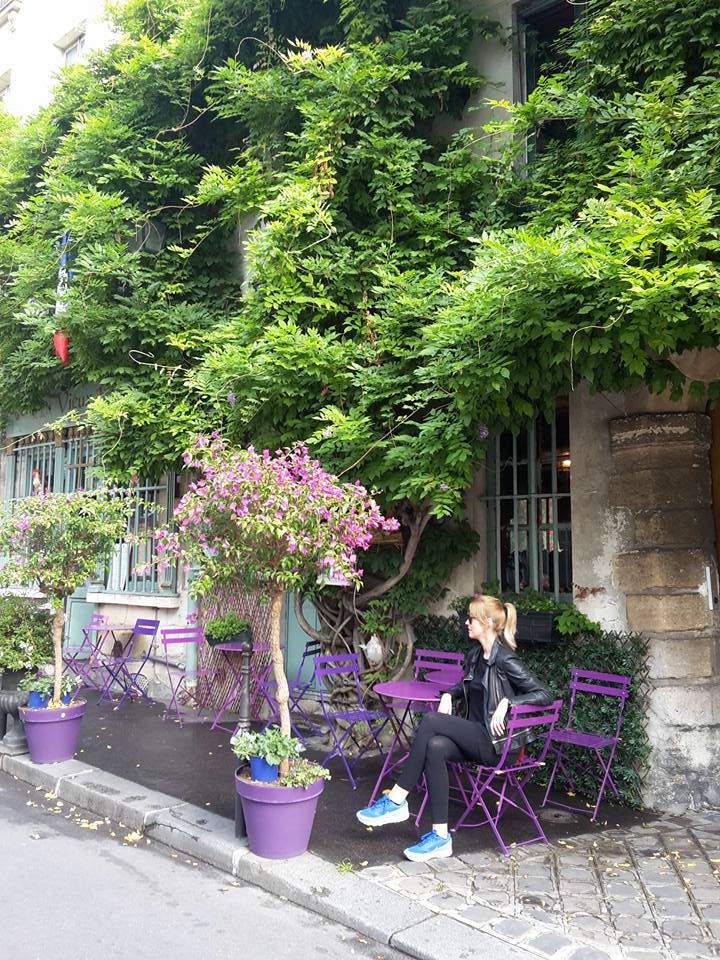 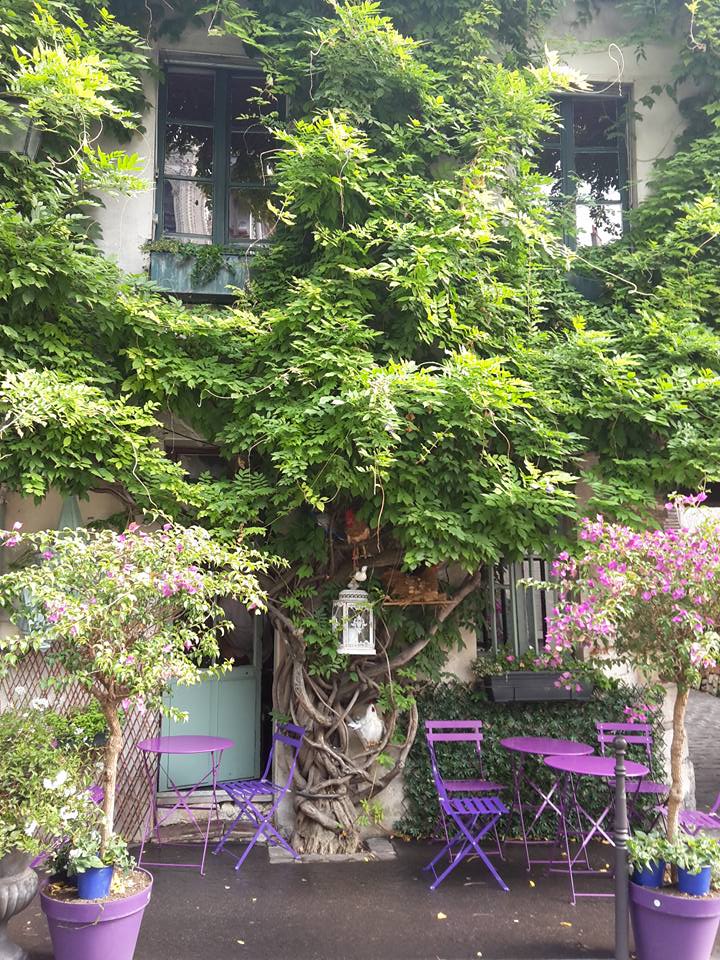 The restaurant/cafe was built in 1512 and used to be home to the head priest of Notre Dame. You can still see church relics on the wall, oddly nestled next to images of Parisian topless showgirls! 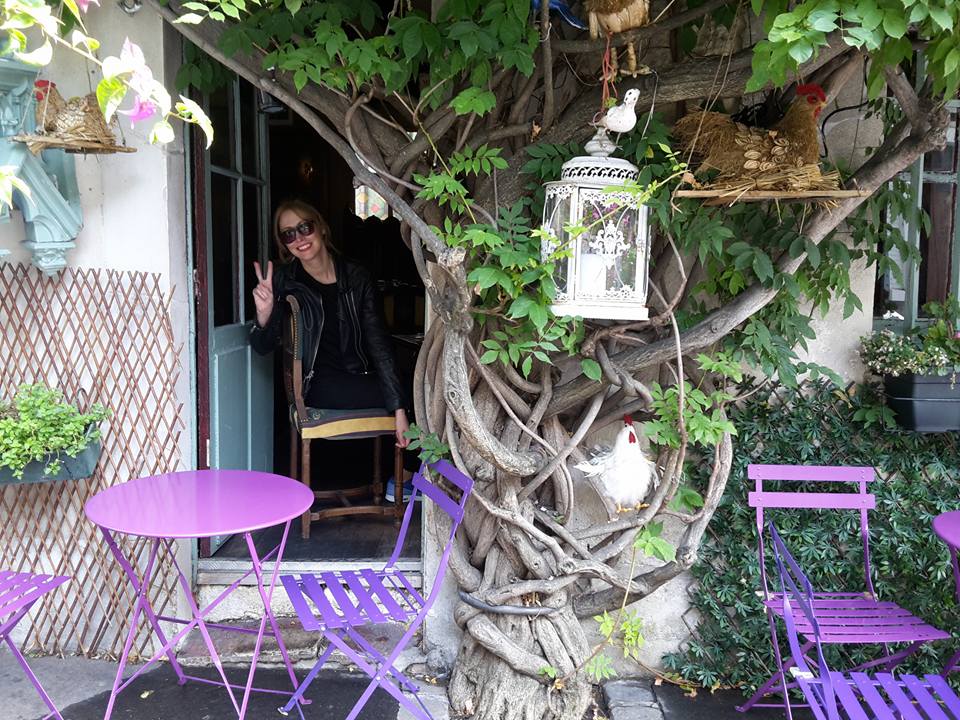 The printed menu reminded me slightly of some of the other nearby cafes which are complete tourist traps with extortionate prices for mediocre food, but this was nothing of the sort. It was in fact one of the best meals I have had in Paris! We picked the smoked Salmon which was perfectly cooked in a cream and butter sauce, delicious! 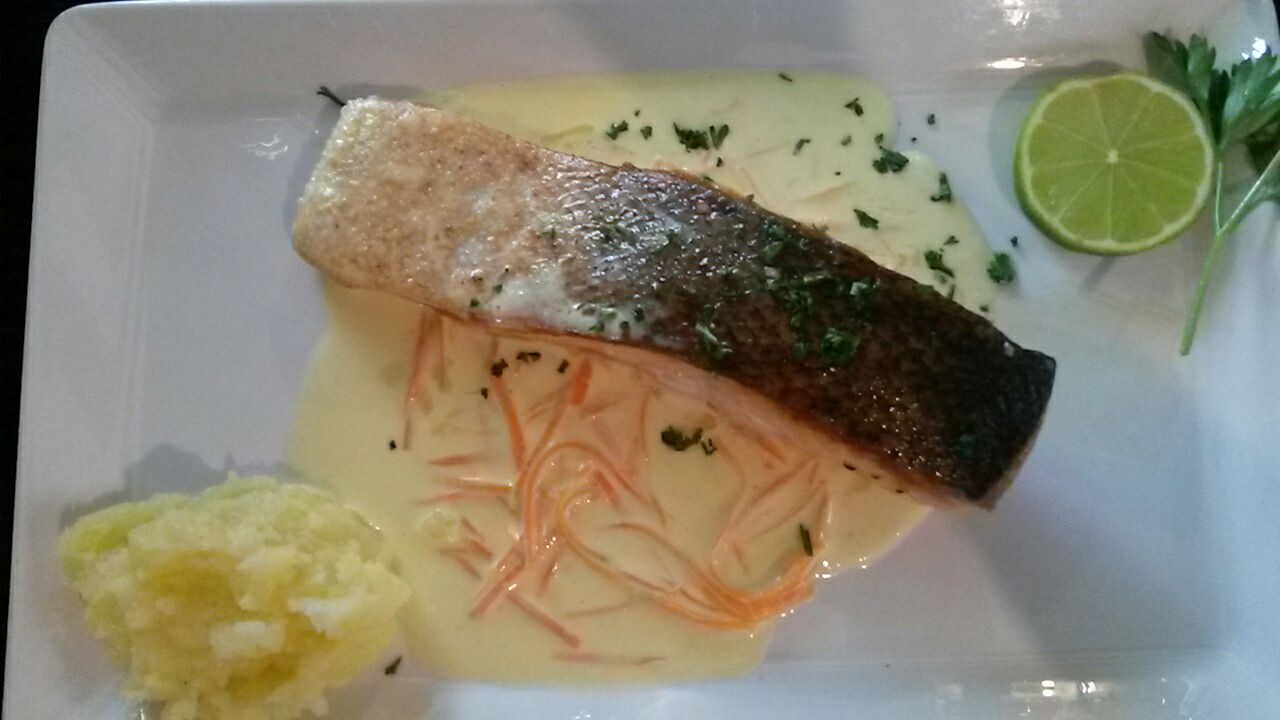 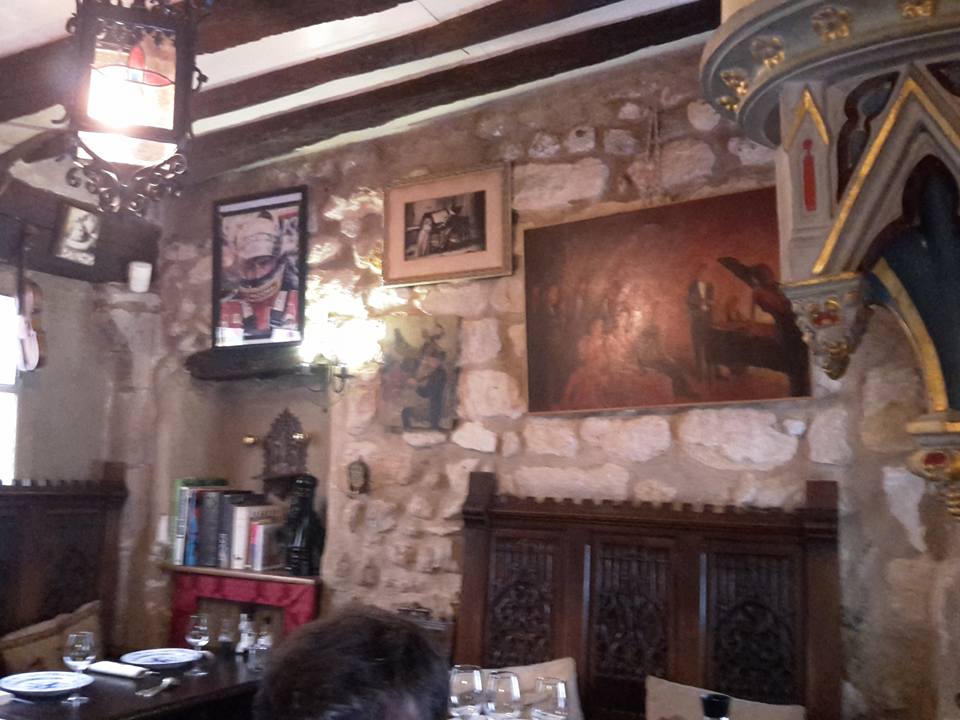 Even though the cafe is well hidden down a lane just of the one of the main Islands boulevards, I’d suggest booking early for the best photo opportunities. 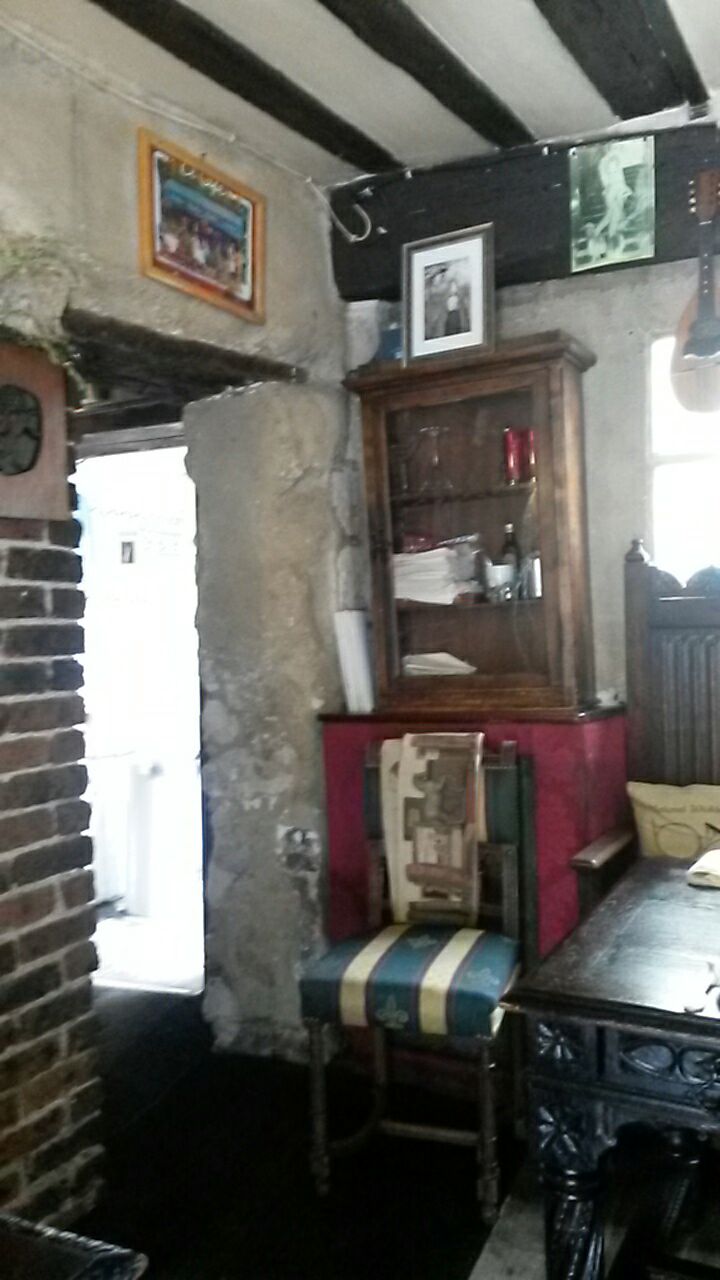 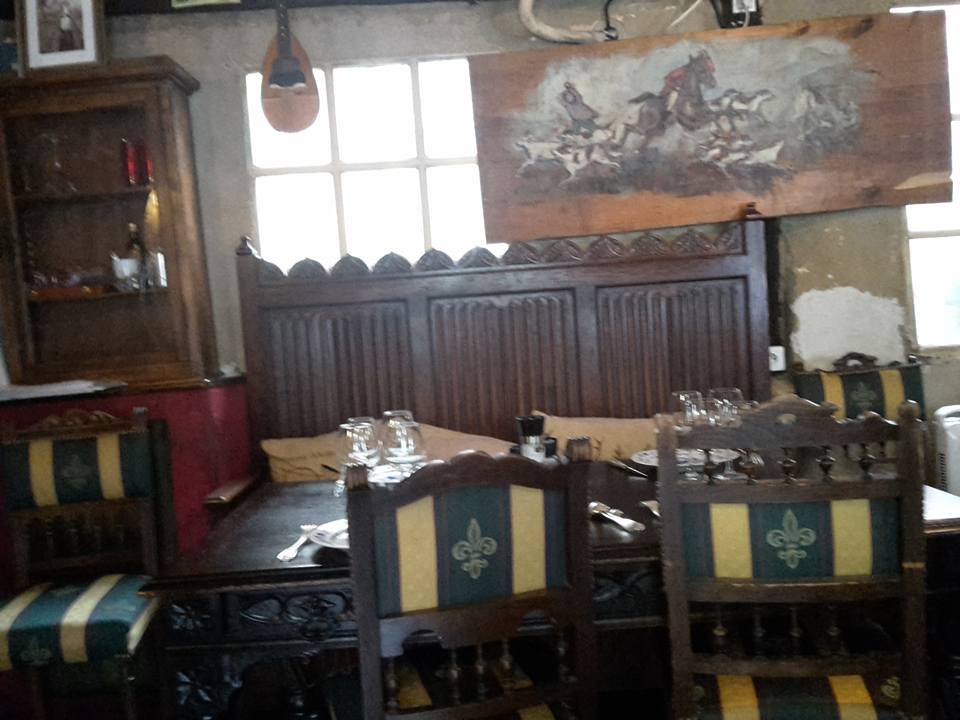 You can contact the restaurant and book on this number, and don’t worry if your French is under par like mine, they speak English : )