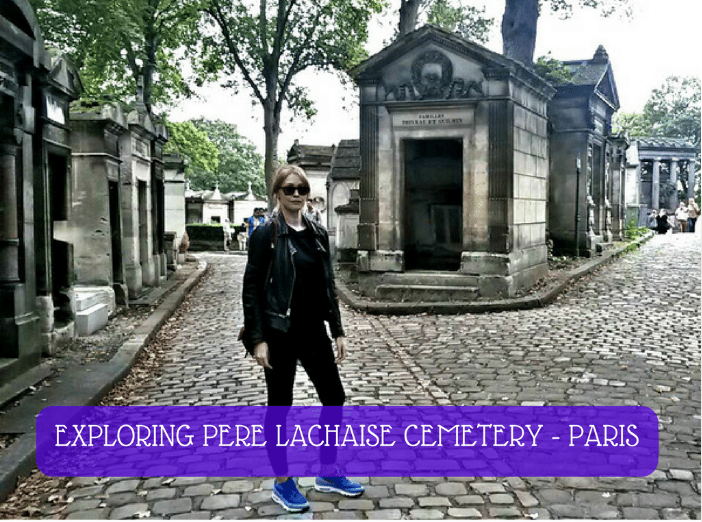 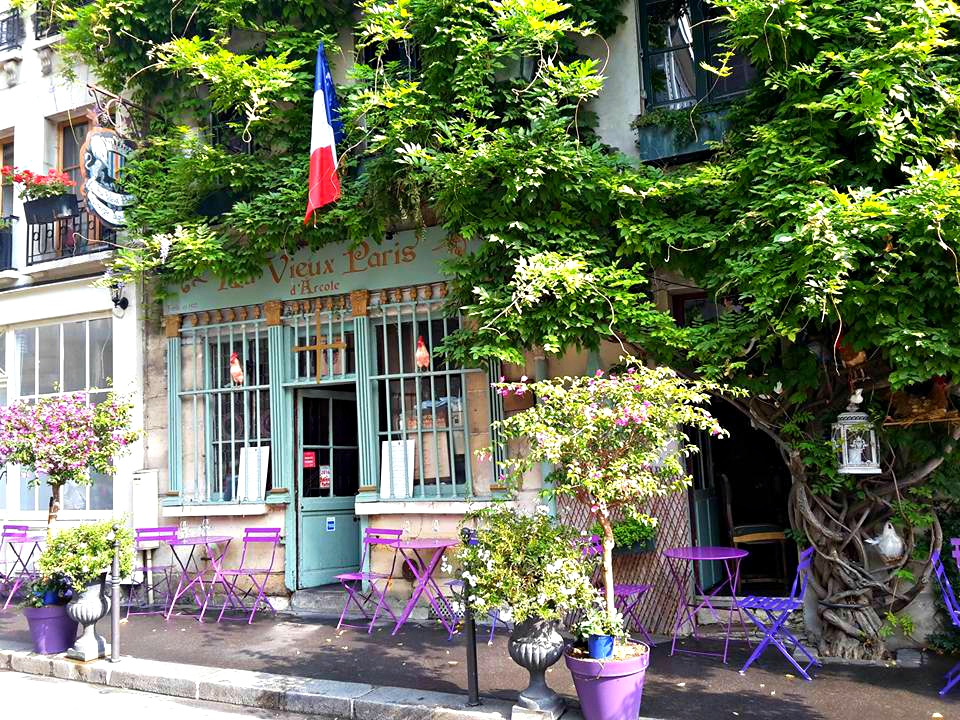 The Most Beautiful Cafe in…