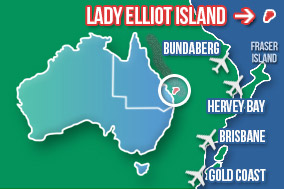 We had a short holiday up the East Coast and didnt have time to drive to the diving Mecca known as Cairns.
With our intentions to see the Great Barrier Reef before we left Australia, we decided to fly to a small Island called Lady Elliot It was just a 30 minute flight from Bundaberg, more widely known for its ginger beer. 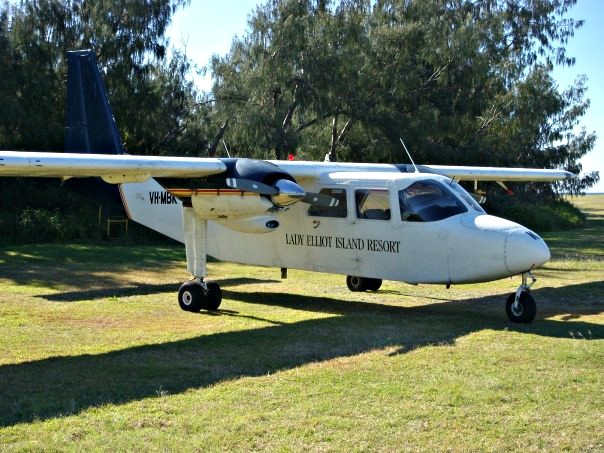 Lady Elliot Island is renowned for over 1,200 species of marine life including its Manta Rays, Turtles and an assortment of Reef sharks. The Island has remained largely unspoilt unlike its Cairns counter part filled with boat loads of tourists and backpackers. This is mainly due to the cost and the remoteness.
We chose a package deal that gave us 4 nights on the Island, accommodation, and all snorkelling gear too.
We flew in a small 6 seater sea plane and on the way there we could see large Manta Rays gliding in the depths below. 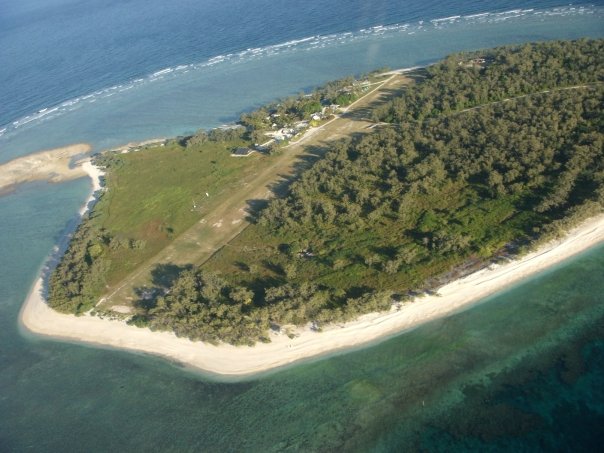 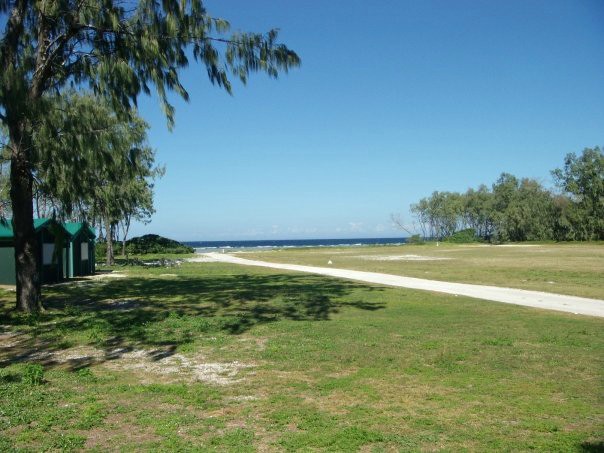 
The Island itself has a rather short precarious coral runway which stopped just before the water. The Islands perimeter can be walked around within 30 minutes giving you an idea of just how small it is. The lighthouse built in 1873, is one of its iconic landmarks. There is also a restaurant, bar and pool table with a small outdoor swimming pool for families, including a small educational area where conservation talks are given. 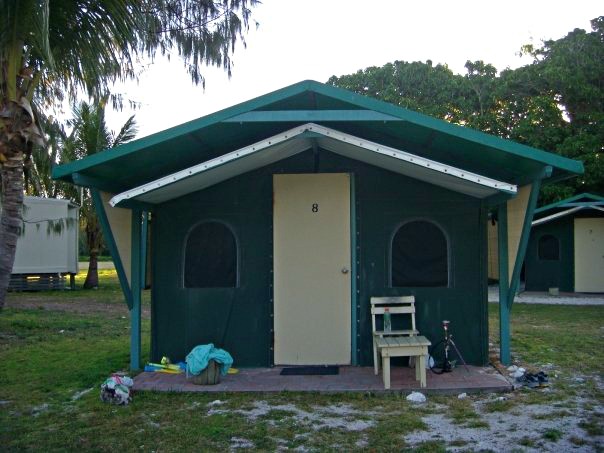 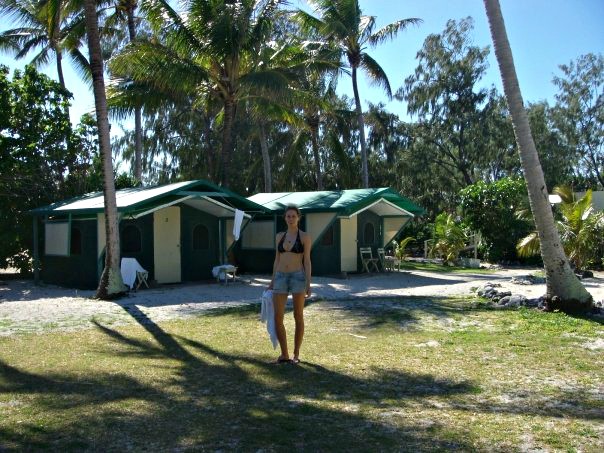 We chose to stay in the large Eco-tents which had 2 bunk beds inside. They were really comfortable and reminded me of our Eurostar holidays in France growing up. Other options include beach side family cabins with a higher comfort level with air conditioning and a private bathroom.

On arrival we were given a welcome talk about the history of the Island and its marine life including the sharks.
They has never been an incident on the Island and although a few Tiger Sharks have been seen, it is mostly Black tip reef sharks.
The Sharks are actually quite shy and due to the high abundance of marine life, we were told not to worry at all and to enjoy the experience.

I chose to snorkel just outside of the bar in an area called Turtle beach. This was a popular family area known as a great starter point due to its shallow waters and fish feeding grounds. I confess I mainly picked this area as it was shallow and up to my knees in most areas, Im terrified and in awe of sharks at the same time!
How ironic then, that a 5ft reef shark swam past my calves without me even noticing it. My friend gave chase with his underwater camera. NOT the reaction I was expecting. I wouldn’t have believed it for myself if I hadn’t seen its murky shadow and fin on the printed photos!

After recovering from the shock that NO WHERE is safe from sharks, we snorkelled in the deeper waters at Manta Bay and much to my relief, no sharks here either! Just an abundance of healthy brown coral and tropical shoals of fish. The highlight for me had to be an enormous inquisitive Octopus awash in hues of Orange and Crimsons. 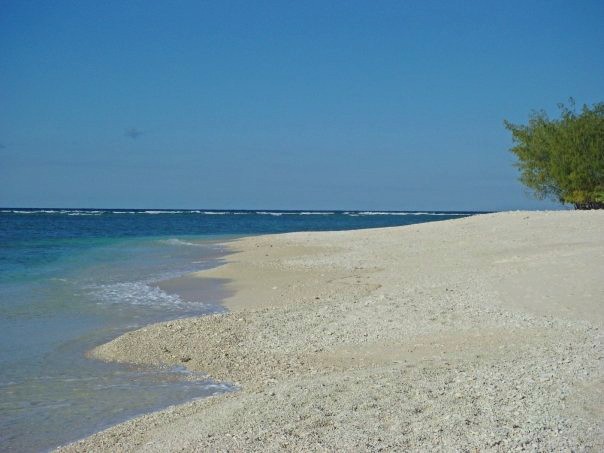 The Beaches themselves as to be expected are of coral and have not been ground down to a fine sound hence the need for flip flops or decent footwear. The best sunbathing areas are by the treeline.