What Are Those Extra Remote Hours Really Costing Your Enterprise?

Home » SEO » What Are Those Extra Remote Hours Really Costing Your Enterprise?

What Are Those Extra Remote Hours Really Costing Your…

With savings possible at around $500 per employee per month, and with companies potentially saving as much as $11,000 per employee per year, remote setups have largely been the silver lining of the pandemic. This is especially the case as six out of ten remote workers report increased productivity as a direct result of this change. However, for employers and employees hoping to traverse this new work terrain in the long term, it’s essential to note that these productivity increases have, in some instances, come at a cost.

That’s because, to achieve those productivity increases, as many as 52% of workers report working up to 10 extra hours per week. This has been made possible through both a lack of workplace limitations and tools like Microsoft 365 Cloud that ensure anytime access to files/sharing/etc and, on the surface, it looks like an undeniable benefit. But, once we take a deep dive, it becomes clear that these increasing hour-based pressures are also a driving force for a wide range of issues that still stand in the way of remote success. Of course, that’s not to say that any-time access and the ability to choose their own hours shouldn’t still be at the forefront of flexible working, but rather that you may want to begin tracking and capping employee hours with the following overwork pitfalls in mind.

While remote working and flexible arrangements have enabled a more balanced work-life equation, extra hours are also playing a major role in the fact that 27% of employees report feeling discouraged by remote work. In large part, this comes down to a lack of clear boundaries, and increasing expectations that see countless employees having to answer emails during evenings and weekends.

This is especially worrying considering that as many as 40% of employees are currently considering quitting their jobs. At a time when operations are still largely in the air, the costs of onboarding and the disruption of new training could especially prove problematic. Not to mention that retaining loyal talent will still be unlikely until steps are taken to ensure reasonable hours, justified work rewards, and the support, rather than increasing pressure, that employees need to stay happy.

Despite being recognised as an occupational health issue by the World Health Organization in 2019, as many as 69% of remote employees are now struggling with burnout behind closed doors. For obvious reasons, extra hours are largely to blame, even if employees choose to increase the time they spend at their desk without any prompting. As well as leaving employees at increased risk of having to take time off while they recover from this potentially devastating problem, this increases the dissatisfaction mentioned, as well as irritability, fatigue, and distraction, all of which can impact work quality overall.

Obviously, checking in with employees regularly, either through video or phone calls, is the best way for employers to recognise and address this issue early on. That said, preventing burnout in the first place relies on an employer’s ability to ensure that even remote employees are staying within the realm of reasonable workplace hours (e.g. 8 hours tracked through a clocking-in/clocking-out system), and also that they’re booking ample amounts of leave that are too often forgotten when it comes to already home-based remote arrangements.

While longer hours might seem like great news in terms of business output, it’s also worth noting that working for too long can have a detrimental impact on efficiency, especially as studies reveal that overworking significantly hinders our ability to communicate, make decisions, and generally concentrate. Further to this, only 1-3% of the population can adequately perform after just 5-6 hours of sleep, meaning that evening work can prevent even the slightest chance of efficiency the next day.

This is the opposite of what employers, and their employees, likely hope from the so-called benefit of increased remote hours, and is yet another pressing reason why steps should be taken to keep a standard eight-hour workday, complete with regular breaks (preferably taken as a group for encouragement), to ensure outputs that remain at a reasonable standard, even when employees aren’t close by to keep an eye on.

Remote work has worked wonders for countless companies these past two years, but it hasn’t been without its downsides. Make sure you turn even those negatives into plus points by taking steps to prevent your employees from overdoing it with their extra hours. 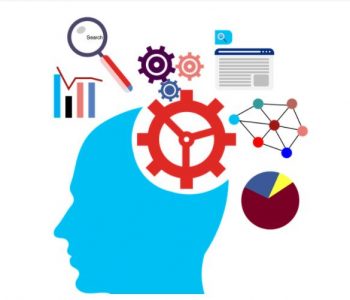 Should Your Business Use An…

How to Implement Effective Safety… 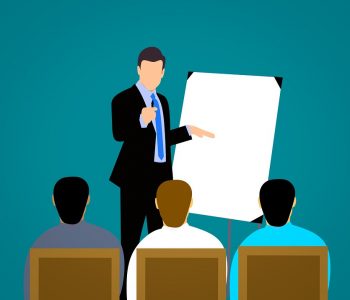