As an advocate for all things Witchy, Spooky, Haunted or New Age, I thought I’d randomly search for the best Voodoo locations around the world to visit!

Voodoo originated from tribal religions in West Africa. During the 17th century, this area in particular was at risk from slave traders and many Africans were captured, forced into slavery and brought to locations throughout the Americas. Along with their culture, Voodoo was also brought to the mainstream and is still widely practised today. There is thought to be over 50 million Voodoo followers of this Religion which encompasses everything from healing to philosophy.

Believed to host the worlds largest voodoo market, table after table is heaped up to the brim with animal bones, tusks and horns ready to be ground up into potions. Powdered chameleon is sold to boost mental abilities among an abundance of stretched and dried animal furs. Local priests are all available to assist in everything from healing, love issues and life direction. 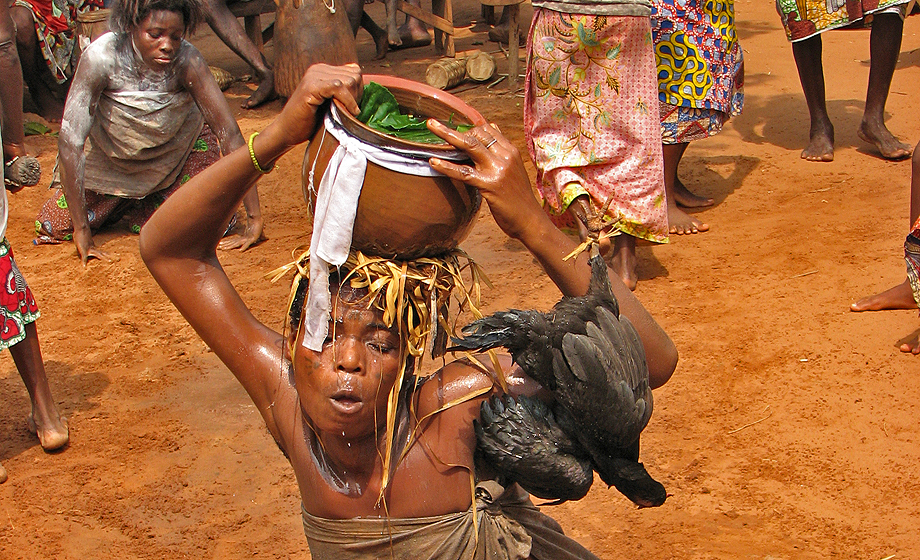 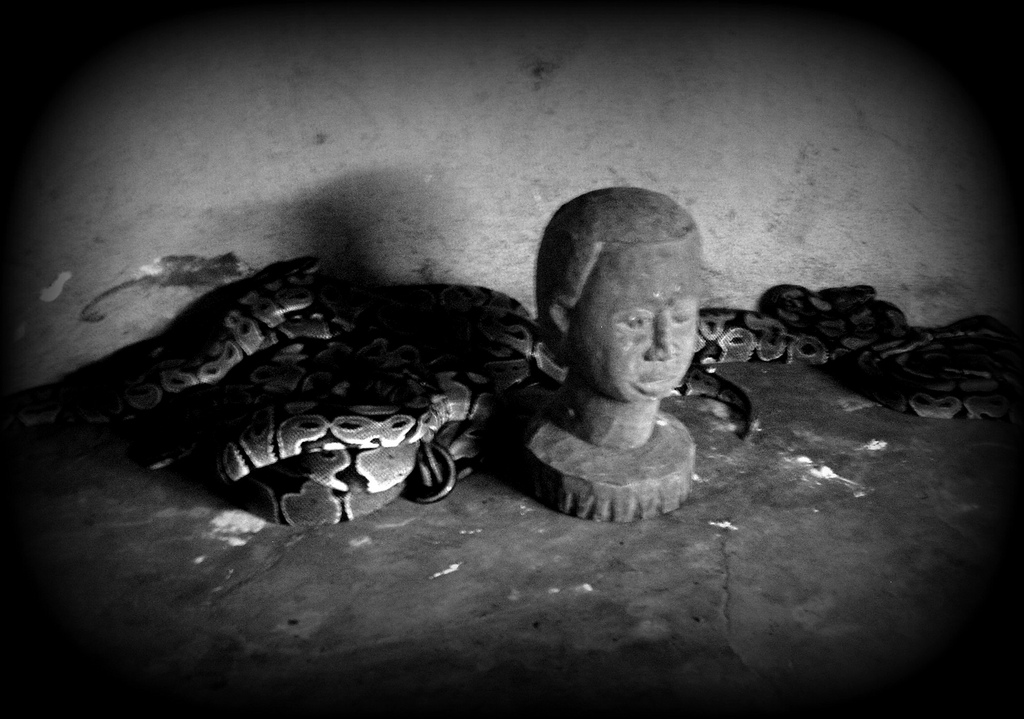 Also known as Louisiana Voodoo, there is even a museum and a tour dedicated to this religion. The core belief  is the recognition of one God who does not interfere in people’s daily lives and spirits that preside over daily life. You’re more likely to find t-shirts, love potions and tarot readings and of course, the infamous voodoo dolls than animal bones and leopard heads! 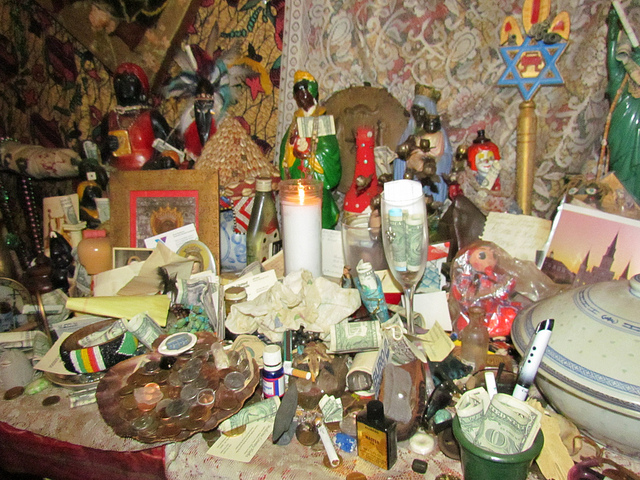 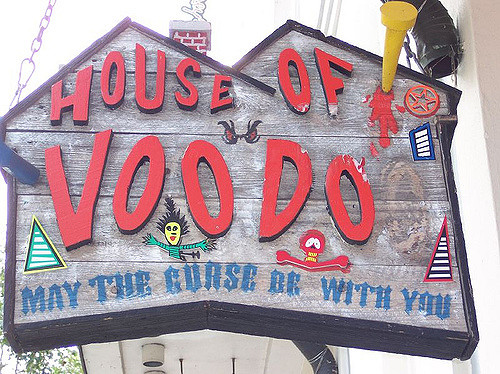 Voodoo is the official religion of Haiti and as is held with an enormous level of respect. The central aspect of voodoo is healing and it dominates around 60% of the religion. The fundamental view is that everything is spirit, even humans who inhabit the viable world. The famous carnival here is also dominated by influences of Voodoo. 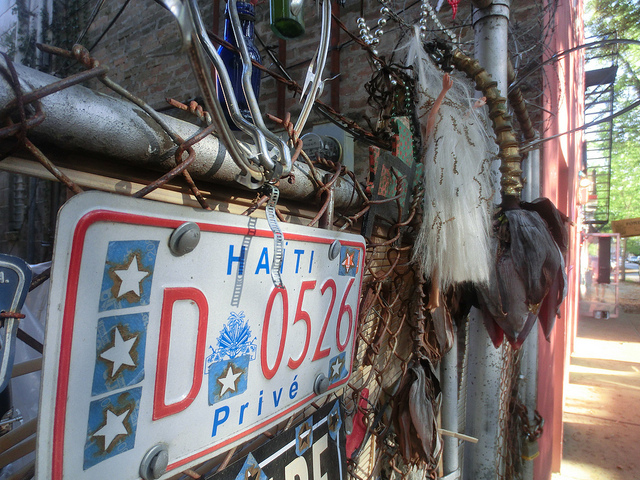 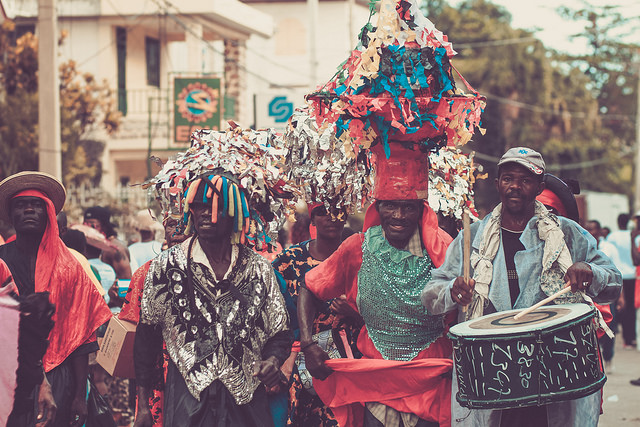 My Interview with TRAVEL THE WORLD : )
My top 3 Modern Day EXPLORERS!