Learning Acceptance With A Chronic Illness

I’ve had a chronic vestibular condition for the last 17 months which led me to giving up my career, university degree and in general my Independence. 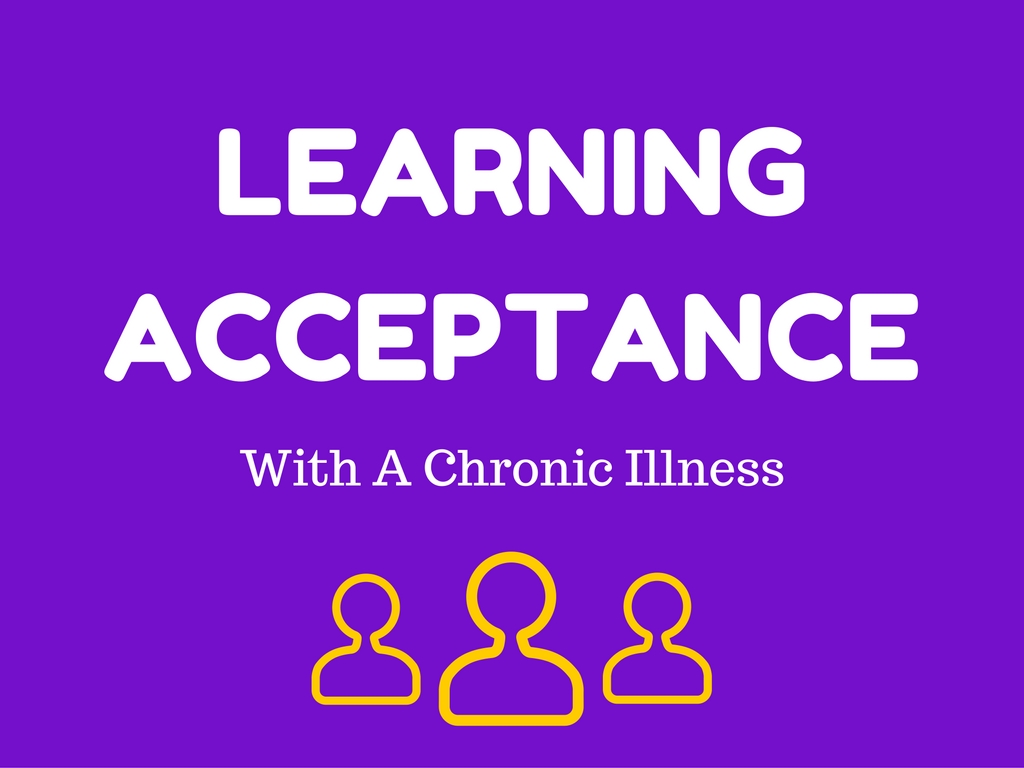 It’s believed I have possible permanent damage to my inner ear and vestibular migraines meaning my vision is effected on a daily basis, and I frequently get hit with waves of fatigue, vertigo, anxiety and insomnia. Just some of the things that set it off are;

I get good days where my vision is around 90% and I can go to my local bar and as long as I’m sat down, I can have a drink and it actually makes me feel better! I forget about the swaying lol. But in general, every few weeks something will trigger it and I’m back to square one. Mainly housebound.

Ive tried to get on with things as much as an able bodied person, but it came to mind that this attitude of constantly fighting and not accepting my situation is possibly hindering my healing process, and it’s EXHAUSTING. It’s so demotivating to make yourself believe you’re going to get better, just to be hit by another hurdle. I used to do silly things like book a surf trip as I would persuade myself I’m going to get better for it, just to cancel 2 weeks before as I couldn’t walk more than 50 meters.

I also would tell my friends I suffer from a vestibular disorder but then I also find myself in the same breath saying, ‘but it will go soon’

So after speaking to a support group, I’ve decided I’m going to try to accept it instead and stop FIGHTING it. Before, accepting it for me, meant giving up on ever returning to normal, so I fought even harder. But I researched it a bit and I found that acceptance simply means;

‘The recognition that the moment is as it is’

Accepting something as ‘true in this moment’ doesn’t mean that we endorse it or approve of it, and that was the ice breaker for me. I’m tired of planning things with friends and dropping out at the last minute as I put on all this pressure to try to be as NORMAL as possible. I need to start accepting that I can’t do certain activities and drop the GUILT! As the guilt’s the WORST part, like below for instance;

It’s hard when you LOOK ok and people can’t tell there is something wrong. INVISIBLE illnesses are the WORST!

So as from next week, I’m going to start swimming a few times a week. I’m going to work on acceptance and stop fighting it, instead saving all that wasted energy on healing instead. I’ve heard from a few people suffering from this mention that when they accepted it, they actually started to get better or have more energy.

I’ll update you in a few weeks my progress with swimming too.