We’ve literally just landed back from a weekend in Brussels and Ghent. I sourced an incredible bargain at lastminute.com who recently seem like the go to travel operator for budget travel in Europe. 2 luxury nights in the 4 star Sheraton located in the CBD AND the Eurostar all for £120! And all this within a 2.5 hour trip, the highlights of living in Europe : )

Belgium for me conjures up imagery of castles, cobbled streets, chocolate shops, beer and waffles. I’m such a stereotype! In all honesty it wasn’t like I imagined it to be at all and we also happened to be there the weekend of the horrific terrorist bombings. I wish I could find something more positive to say about the capital of Belgium, especially as the surrounding country is beautiful.

I found Brussels itself rather unkempt and in all honesty, apart from the beautiful architecture and the central square, it was a particularly grubby litter strewn assortment of bustling streets in which we felt intimidated for pretty much the whole trip.

Brussels in particular is made up of at least 56% of foreigners….. but not the better half. My partner was eyeballed the whole time we were there while gangs of men leered and tried to talk to me. I was wearing a man’s baggy jumper and trainers……. Hardly a clingy outfit.

Alot of the men seemed to be of Middle Eastern descent. Once again, its important to state my ex was Moroccan and I have lived quiet happily in Palestine but it seemed to me the worst of these countries had arrived in droves.  Within a few hours we witnessed a smash and grab and a fight next to me on the train.

As for the terrorist attacks, it was terrifying to be in the centre when all of this went on. Its completely beyond your control, utterly terrifying and all we could do was sit in out hotel room waiting to see where the next target would be until ISIS released a statement claiming responsibility.

The police during this time were a credit to the country. We had armed police, and the army patrolled throughout the night outside our main square. Even popping out next door to a sandwich bar it was impossible to ignore what was going on around you as up to 13 ambulances would race to the airport at a time and police car sirens could be heard for the next 6 hours. I can’t explain the feeling of dread as you hear them getting louder and see them coming towards you. You just assume that your hotel may be the next target. The staff at the Sheraton were incredible and knocked on our doors to tell us about safety procedures and that we would be having armed guards at the main doors and metal detectors.

I also felt a sense of helplessness that we were not near enough to try and offer assistance to the survivors, and we just had to stay put and watch the devastation unfold on our hotel room TV. And then comes the anger, you just want to beat the hell out of the callous WEAK, PATHETIC terrorists.

Not leaving Belgium on a sour note, we did have the chance to get out of the city and visit Ghent, a University city only 30 minutes out of Brussels. Famous for its cuisine, canals and castle, this was the Belgium we had been looking for. 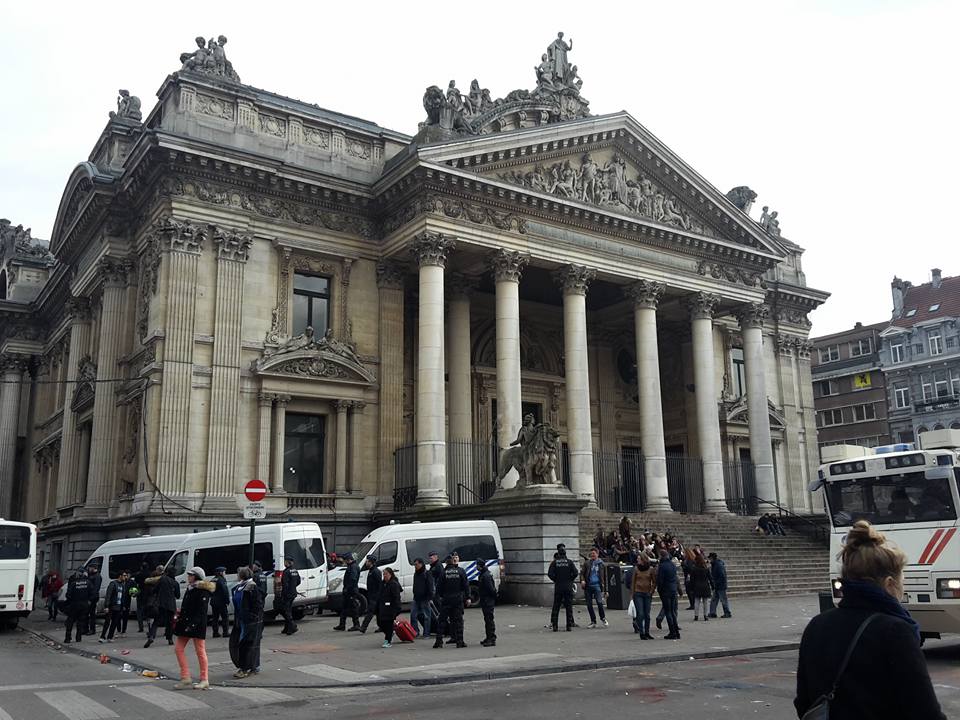 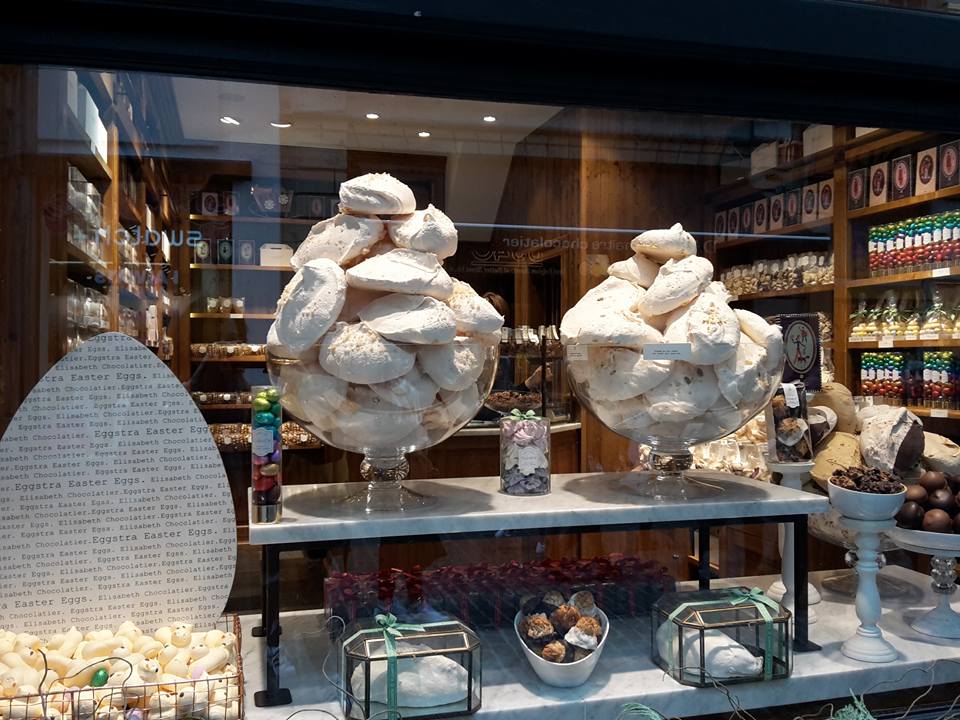 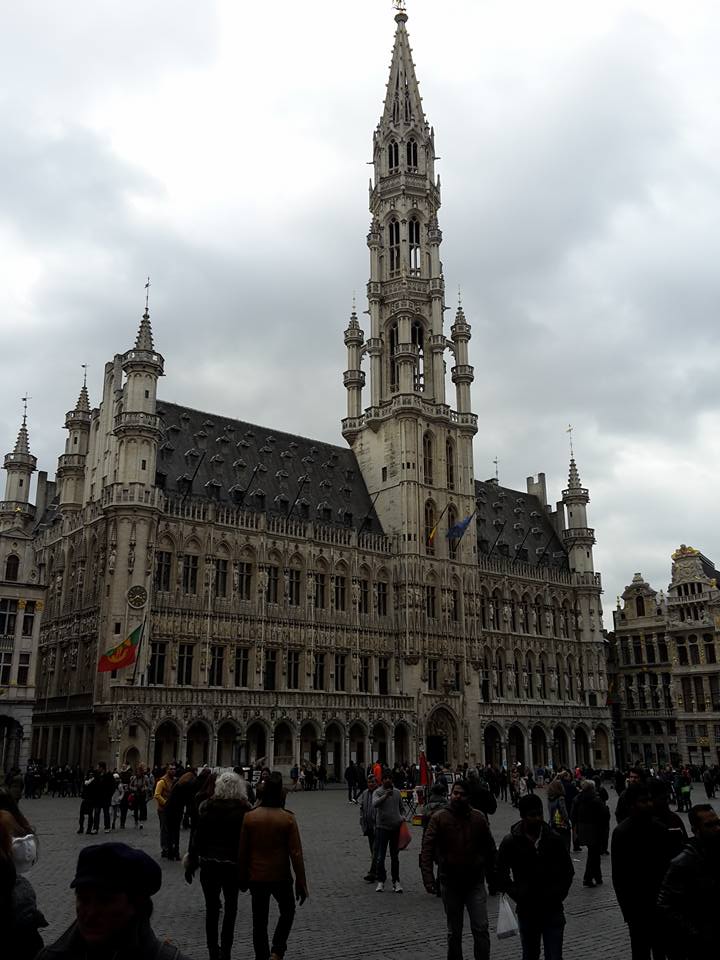 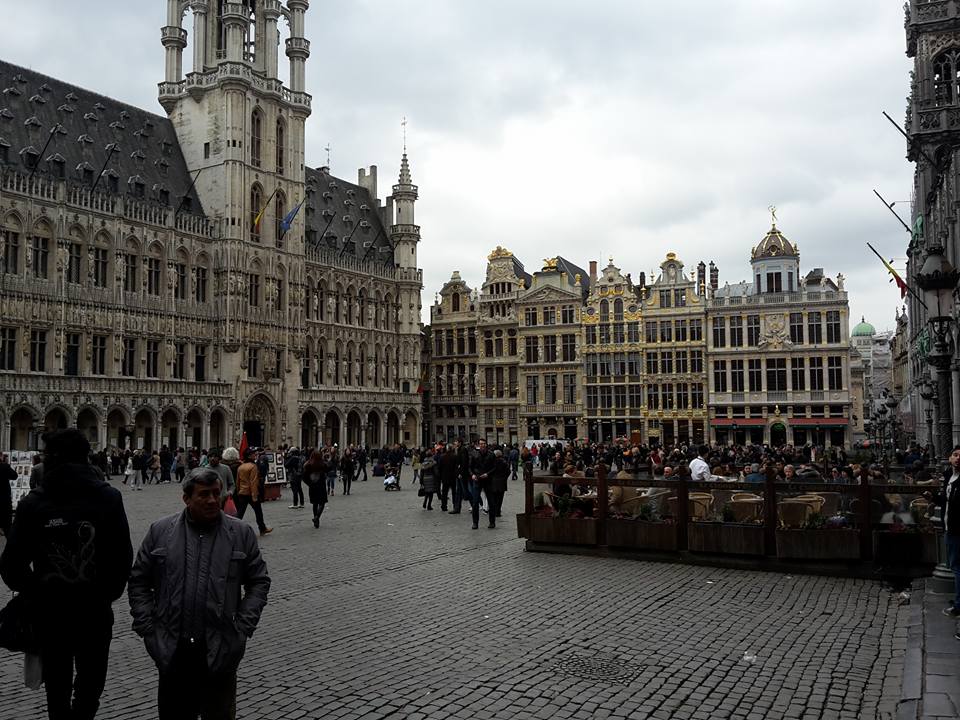 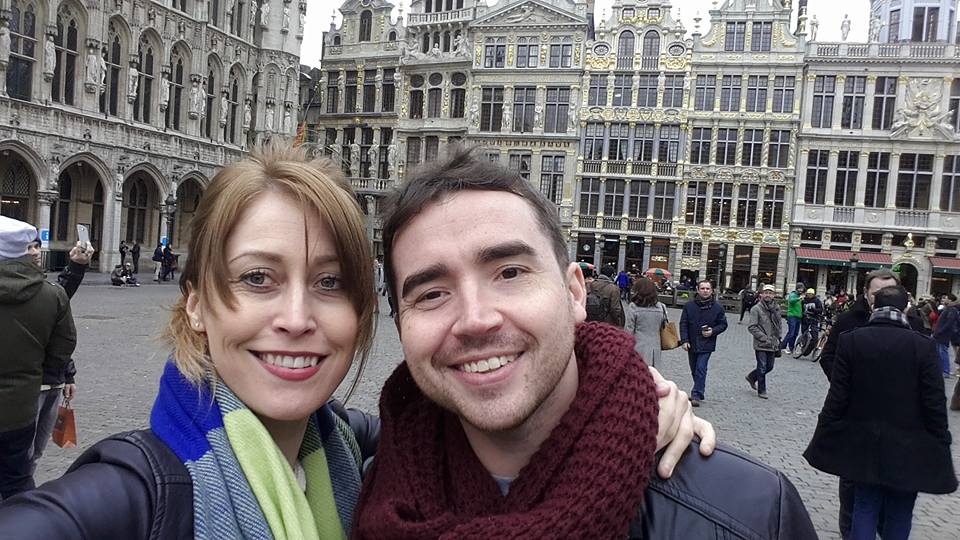 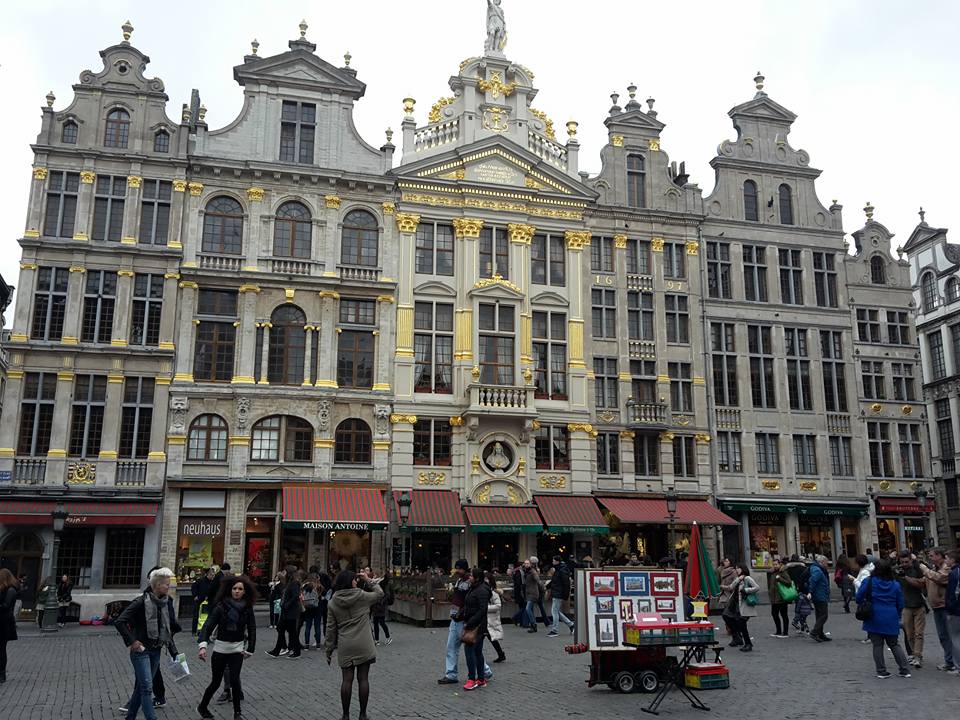 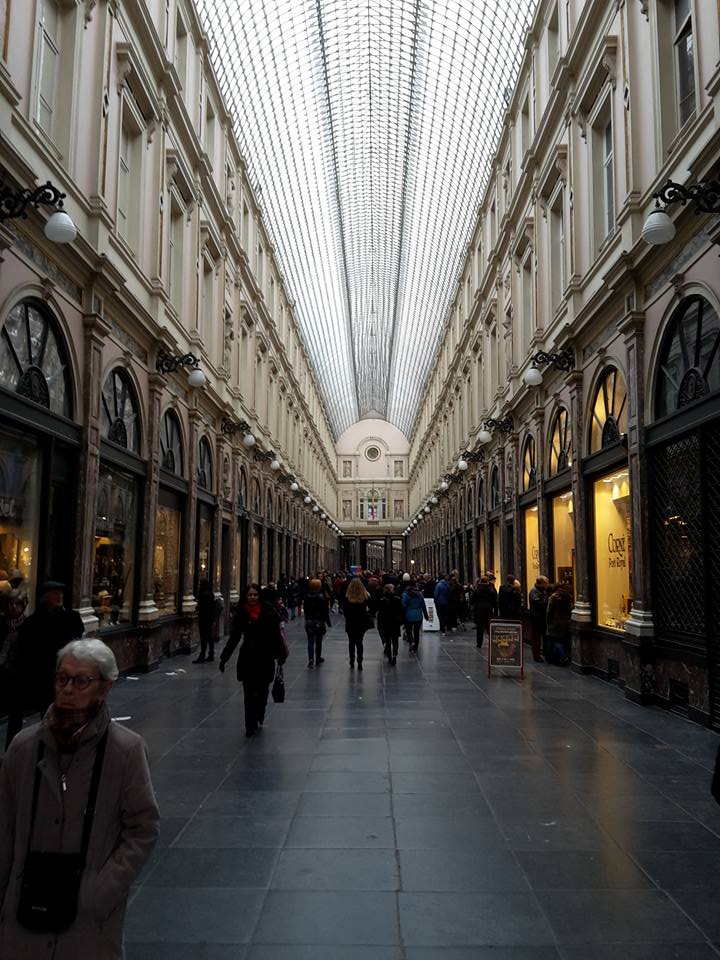 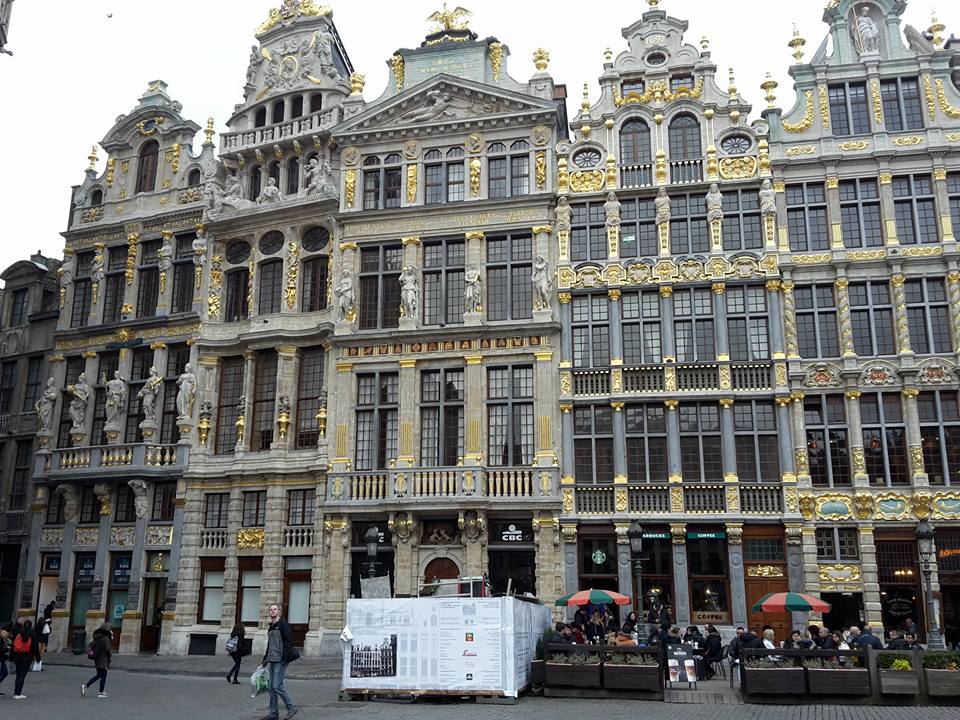 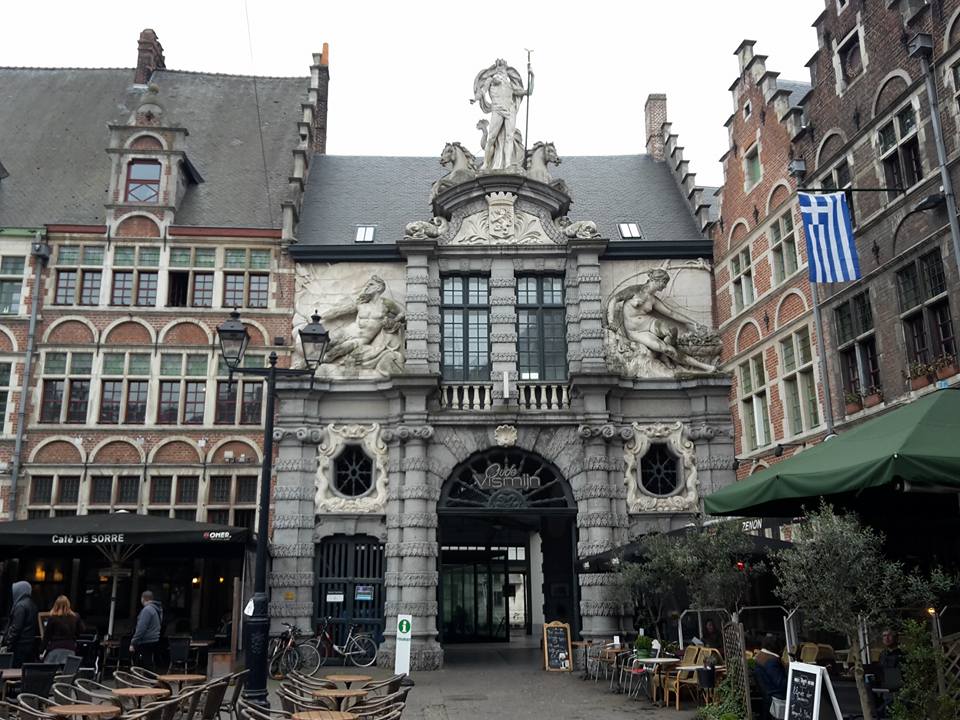 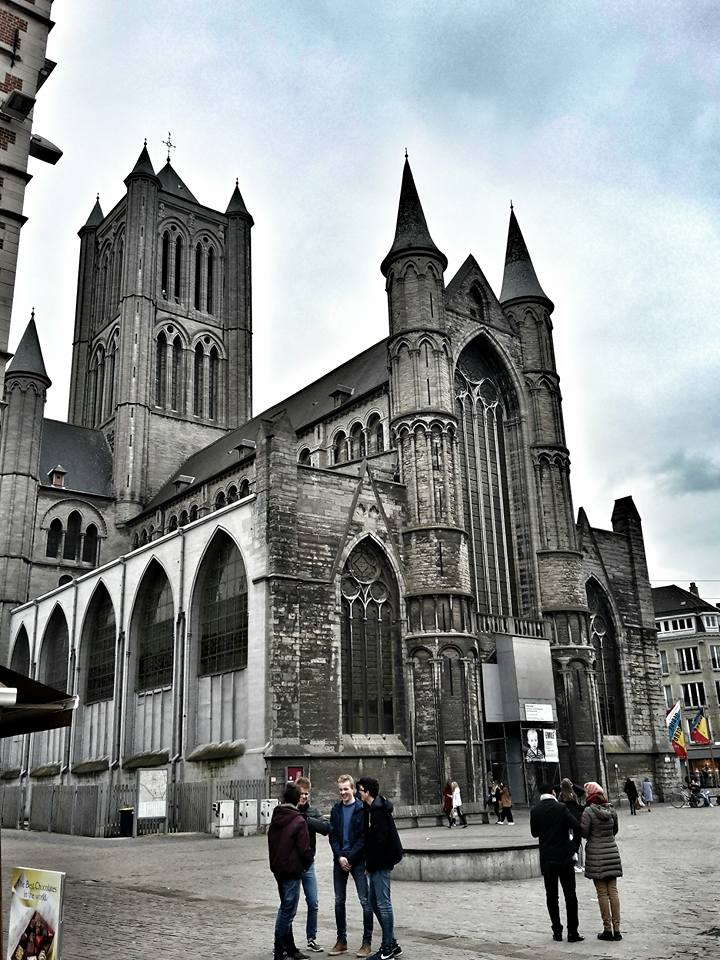 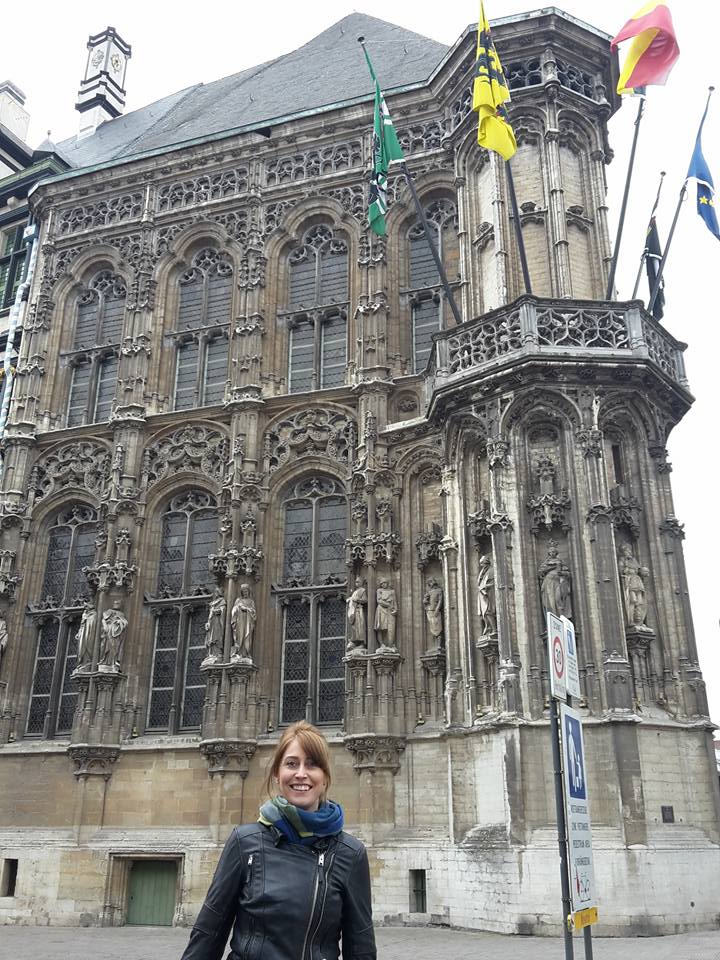 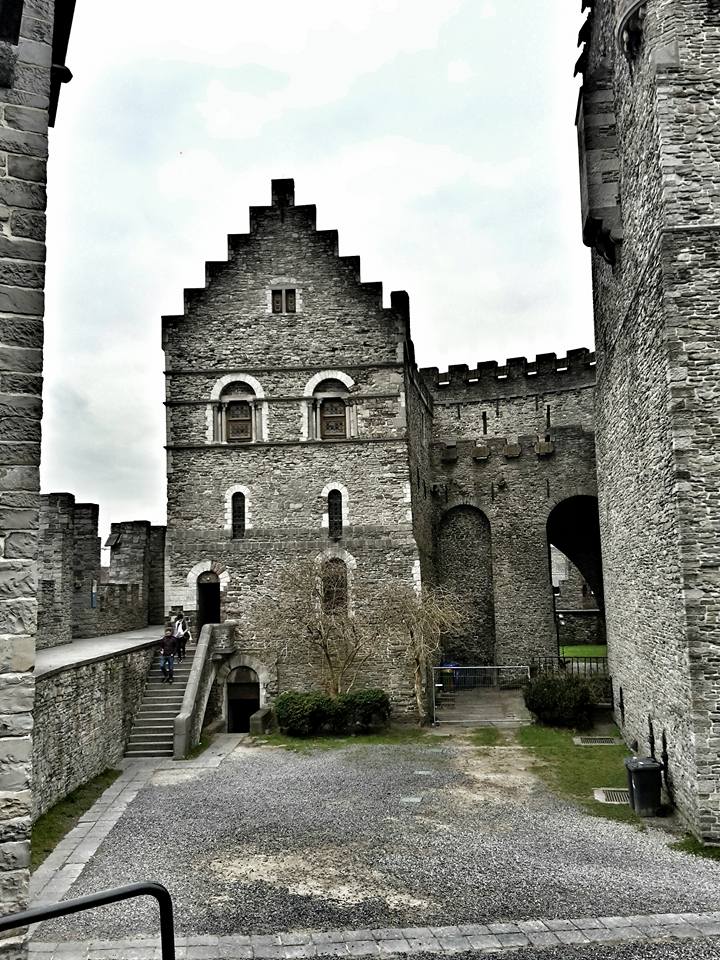 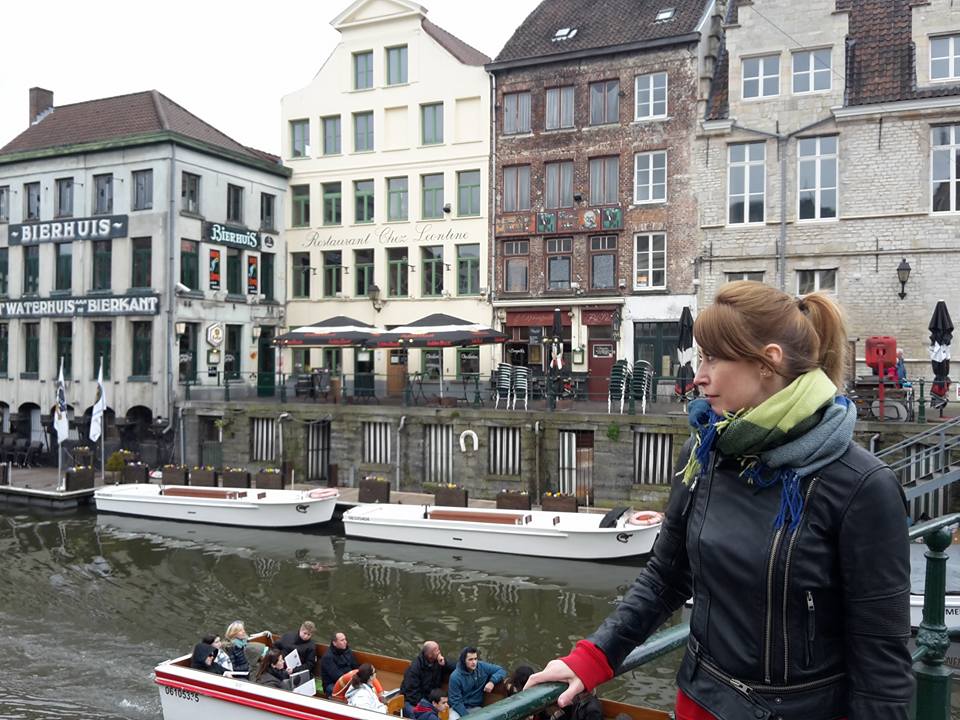 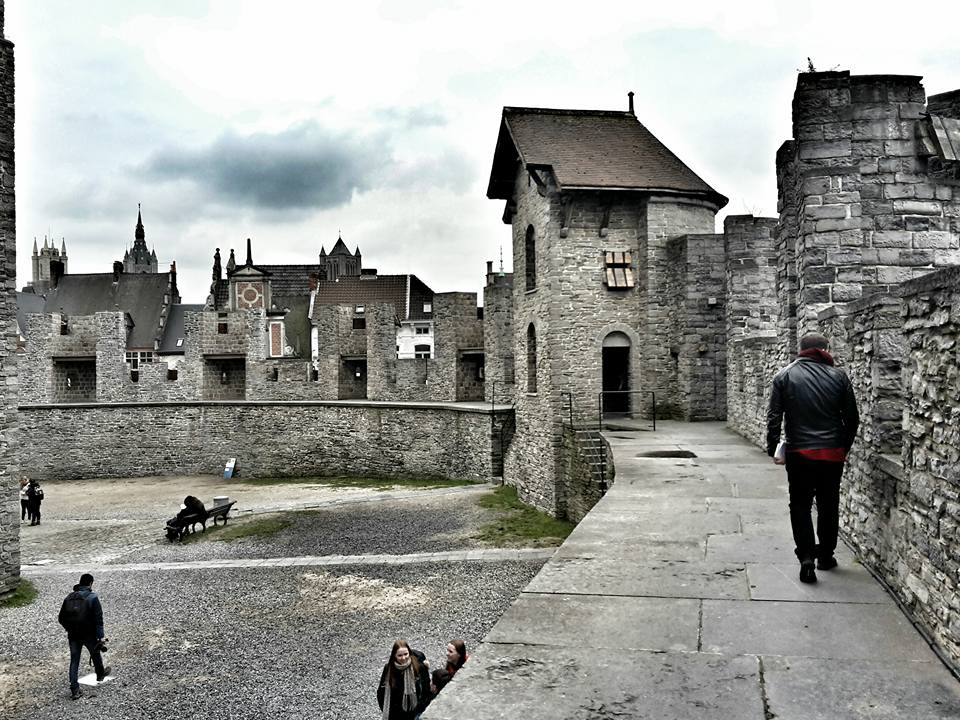 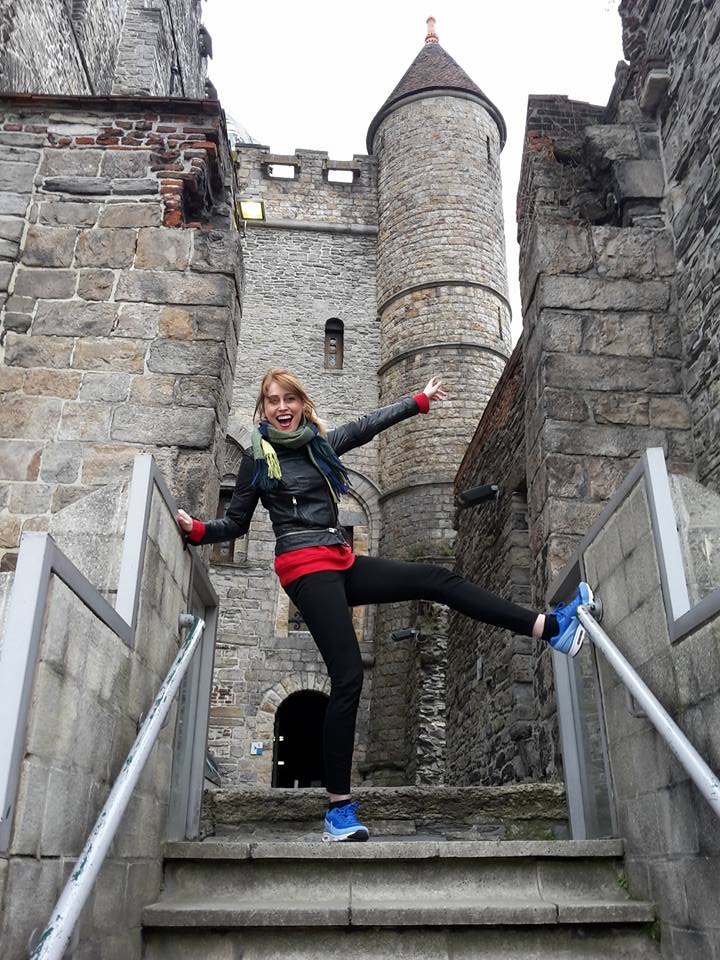 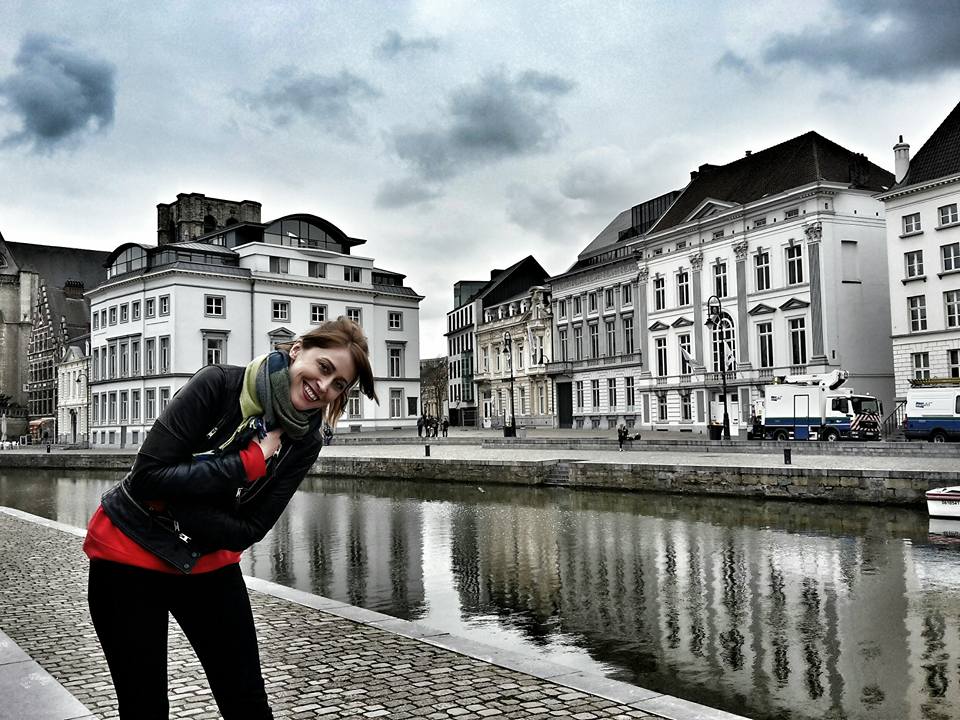 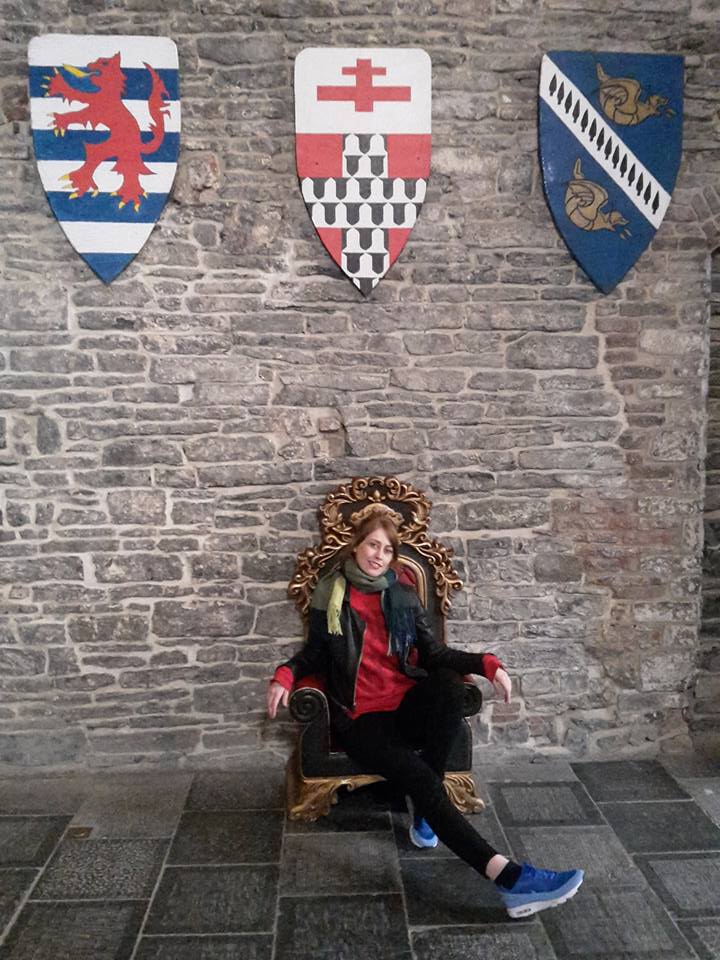 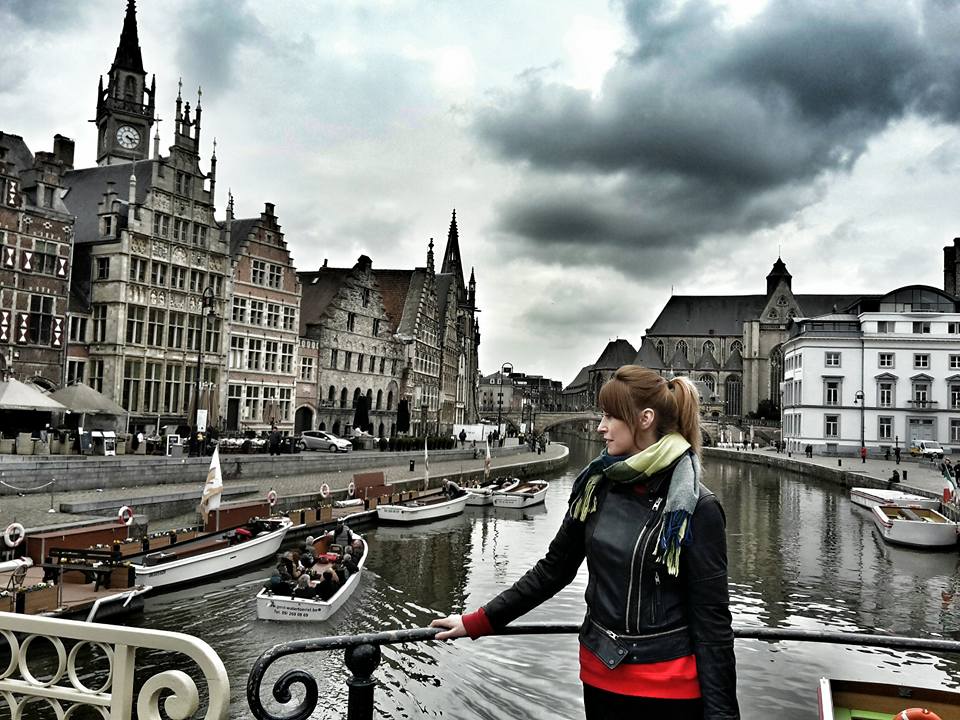