What a name….. for over a year I suffered from constant dizziness, exhaustion and anxiety to name but a few symptoms. I was diagnosed with labyrinthitus, then FINALLY 2 weeks ago I saw a neurologist who told me it was actually migraines. Janet Jackson has recently pushed this condition to the forefront as she suffers from it too and had to cancel her concerts in the US.

Here’s what I have learnt.

Do you suffer from migraines and vertigo?

So I’m still fighting to get over an inner ear infection I’ve had for 10 months now called Labyrinthitus. Like most chronic inner ear disorders, the common symptoms are;

I was determined not to let this stop me from travelling and recently managed to fly to Edinburgh. I was completely dreading it. Would I be in a lot of pain? Would I get really ill on the plane? Would it make the dizziness worse?

Here are a few things I used leading up to the flight which are mostly natural products that helped me. Although if there was any turbulence I must admit my eyes really played up, it was a pain free trip and I’m so pleased I pushed myself to go. 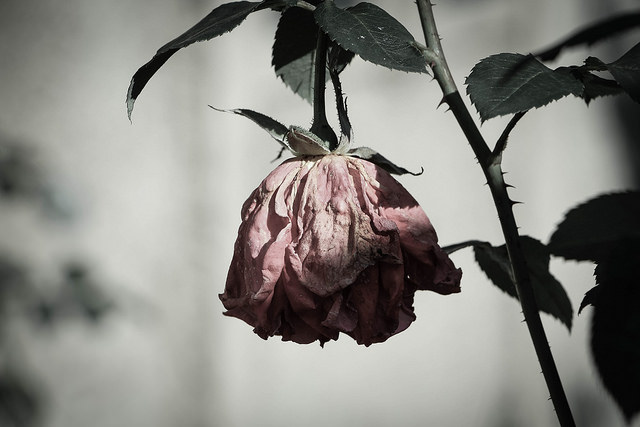 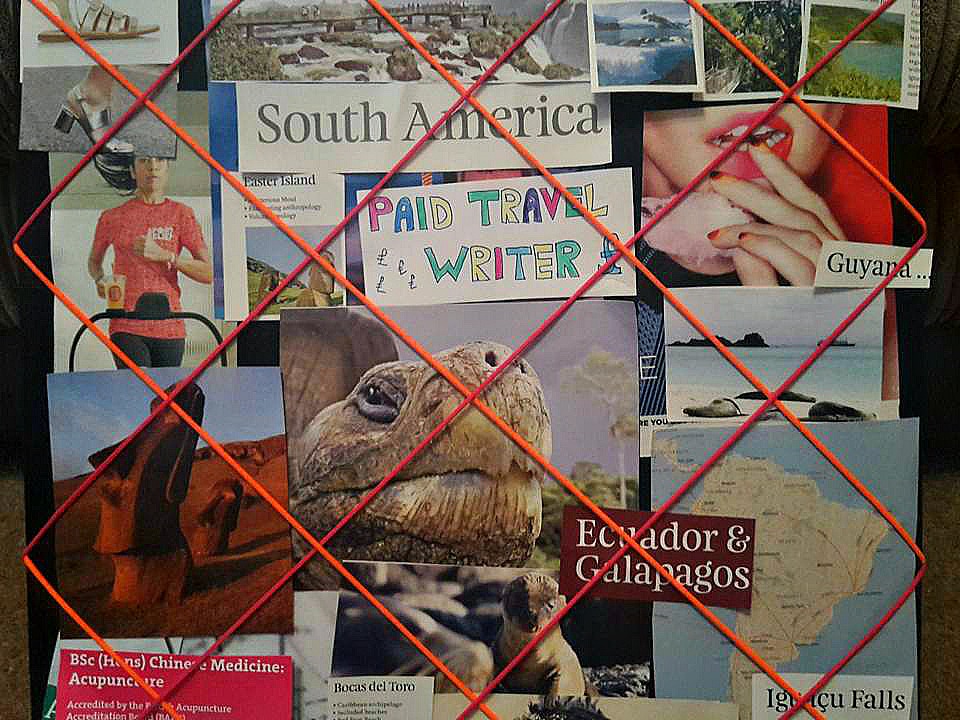