I’ve just returned from a 3 day short break In Edinburgh, Scotland. Once again we managed to secure a bargain at Lastminute.com and paid £150 including flights and a 2 night stay in a 4 star hotel.

With only a short 1 hour flight from London, and only a 25 minute bus journey into central Edinburgh, it was the perfect location and a welcome escape from London’s concrete walls.

Cramond island is nestled just a short 35 minute bus ride from central Edinburgh of just 15 minutes in a £10 Uber ride!

Its nestled off shore from the charming white village of Cramond, home to a small local pub, a gallery coffee shop and pretty much that’s the main tourist areas!

The Island itself is just a 20 minute scramble across the beach on a concrete walkway at low tide.  The RNLI have recently released a free weekend text number so that you can find the best times to cross due to over 600 people being rescued over the last few years from stranded tourists so be warned! Please text CRAMOND to 81400. 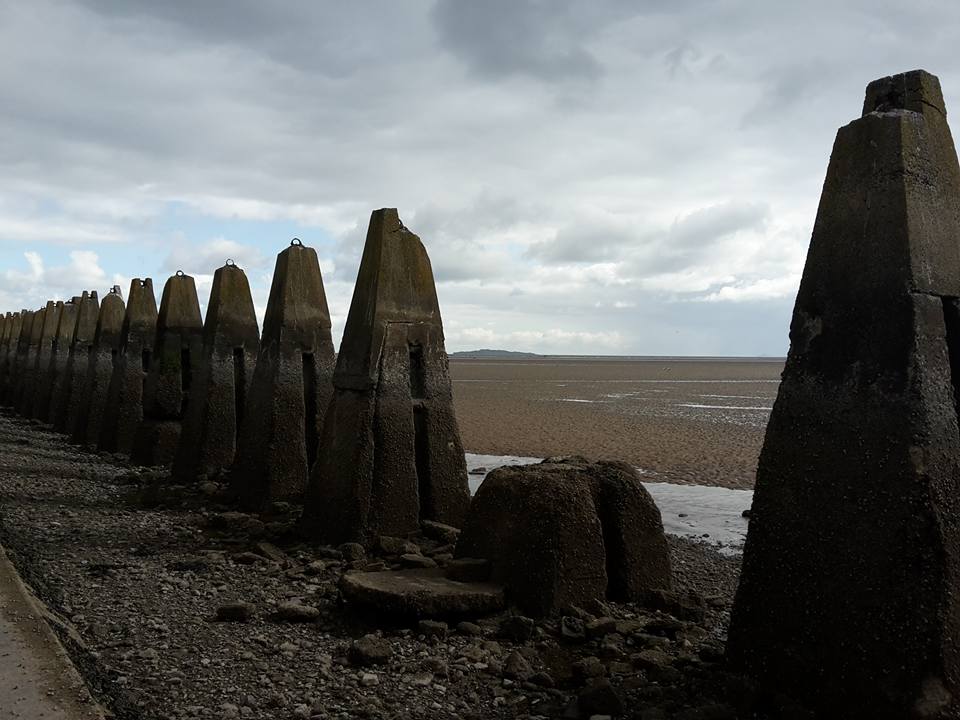 We decided on a Uber taxi to beat the early morning tide and it was FREEZING so waterproof and fleeces are a must! Be prepared to take a battering from the icy winds blowing in across the sand. 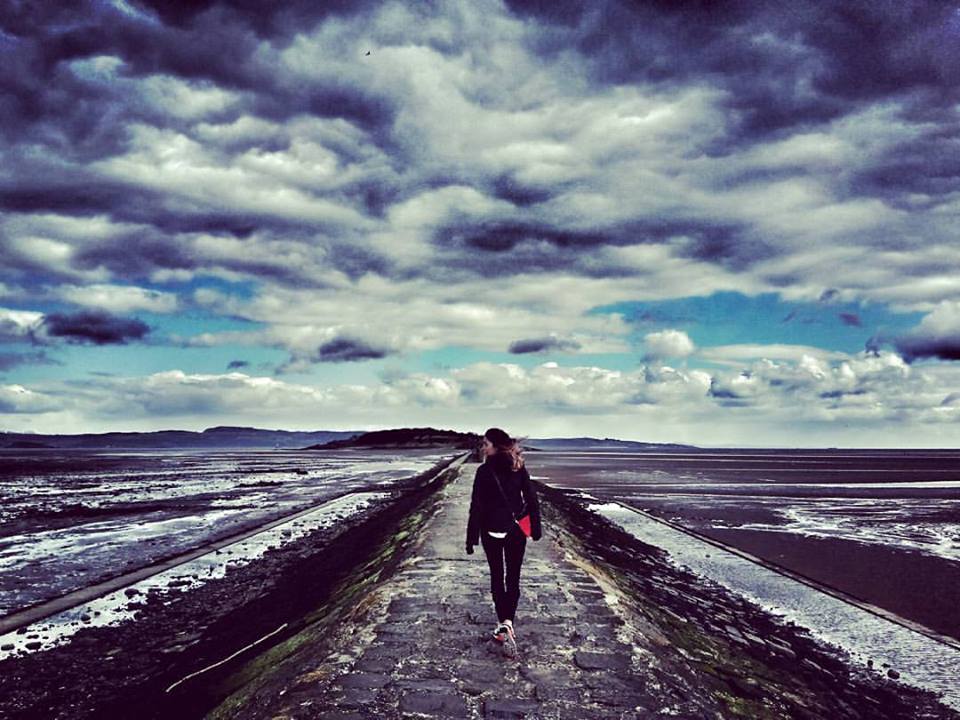 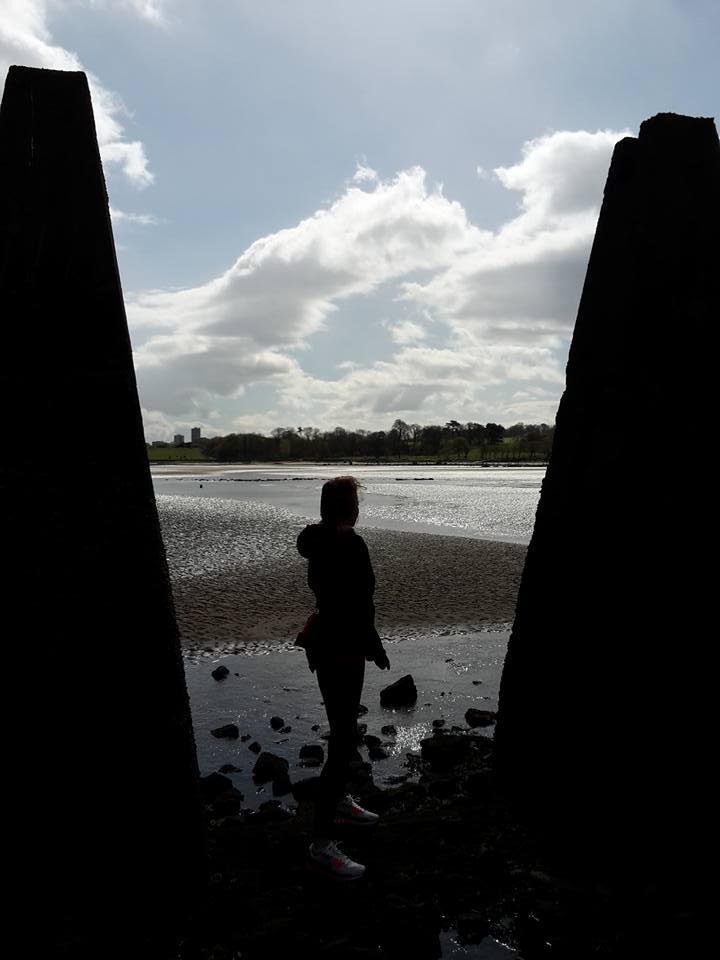 It is believed this was a prehistoric site after burial stone cists were discovered but its later occupation as a world war 2 base has made its mark the most.

The cement pyramid structures on the causeway are actually to deter submarines and multiple gun fortresses dominate the headlands. Remains of the old barracks are nestled in the tangled undergrowth. 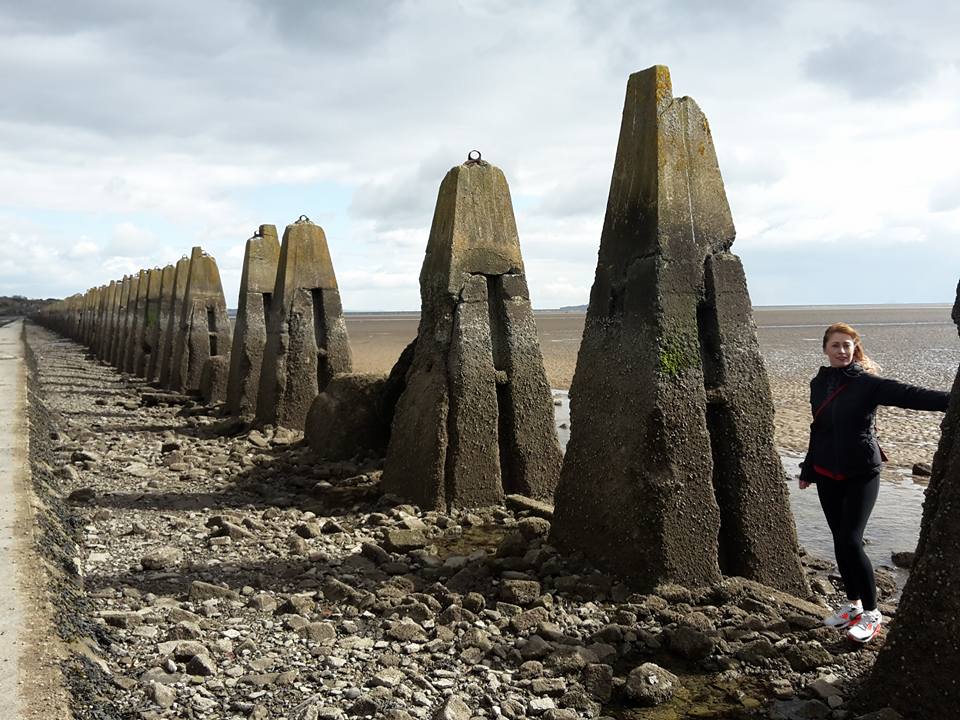 Don’t assume its a quick 15 minute circuit as its extremely deceptive when looking from the shoreline how big the Island actually is and I’d give yourself at least an hour to walk around it.

Don’t forget the river Almond walk just a few minutes from the cafe! Wild garlic seamlessly covers the steep banks whilst weirs and waterfalls surrounded by Bluebells add to its beautiful charm. 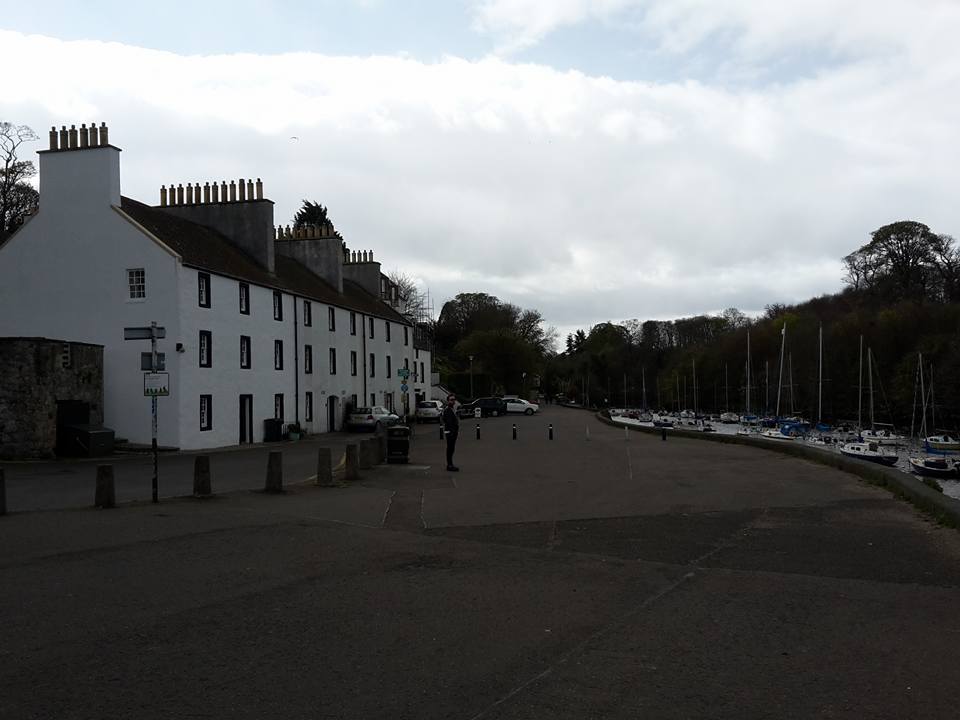 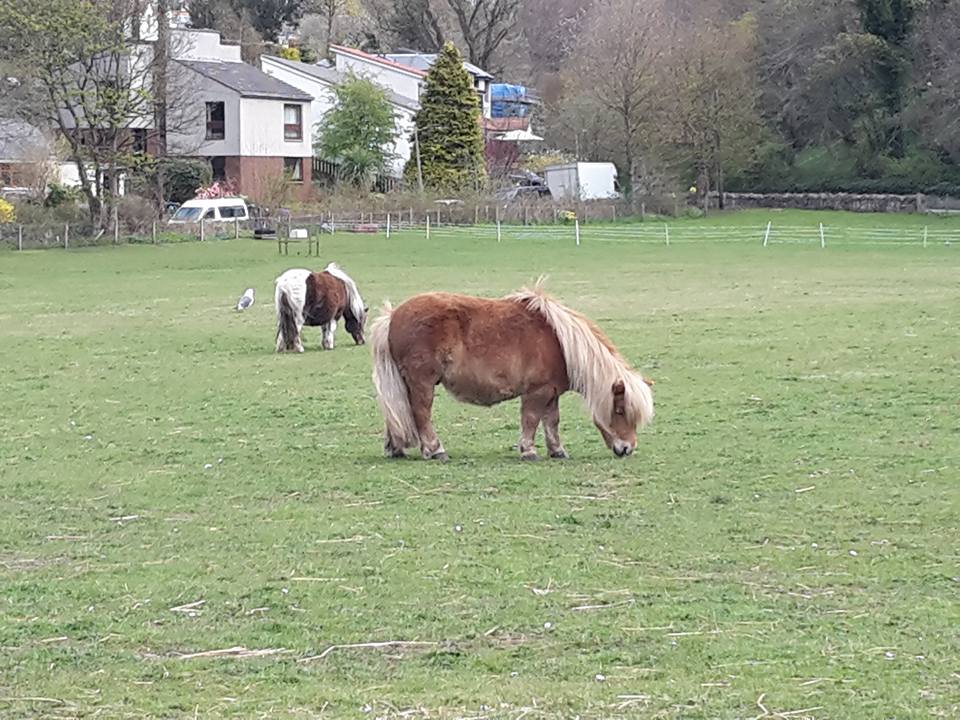 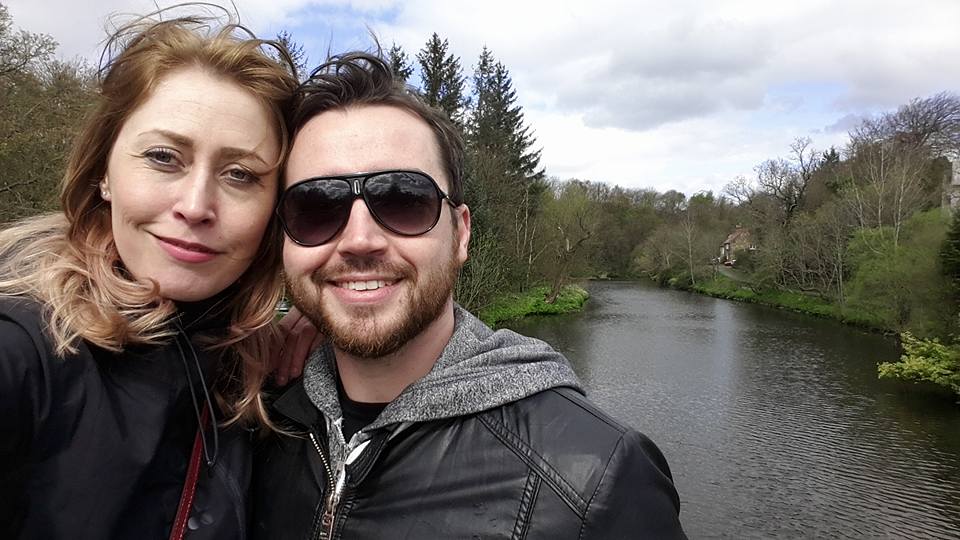 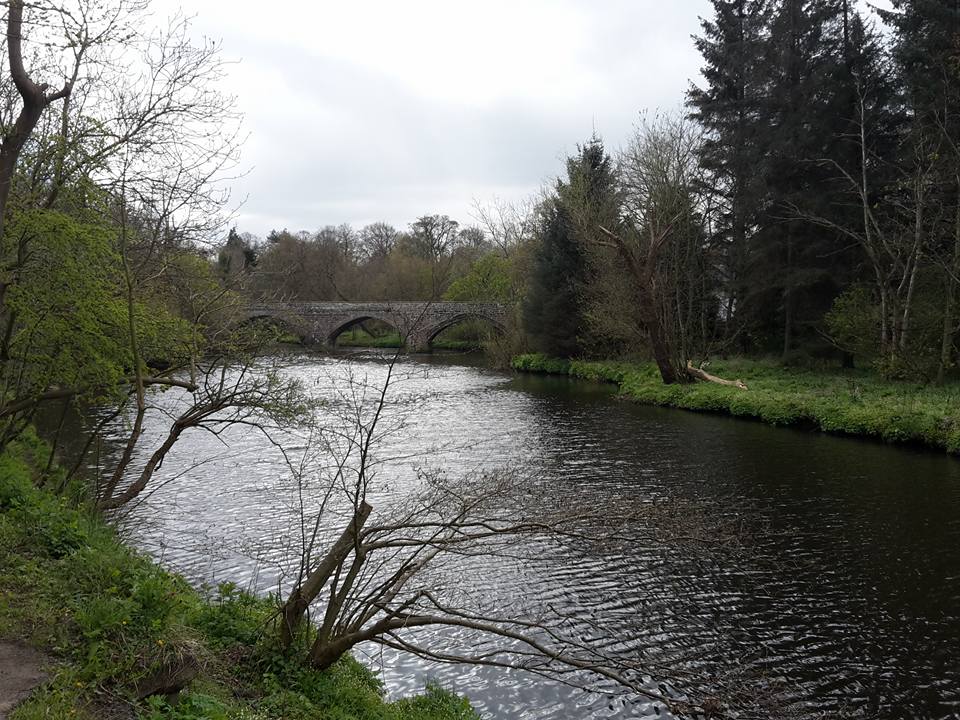 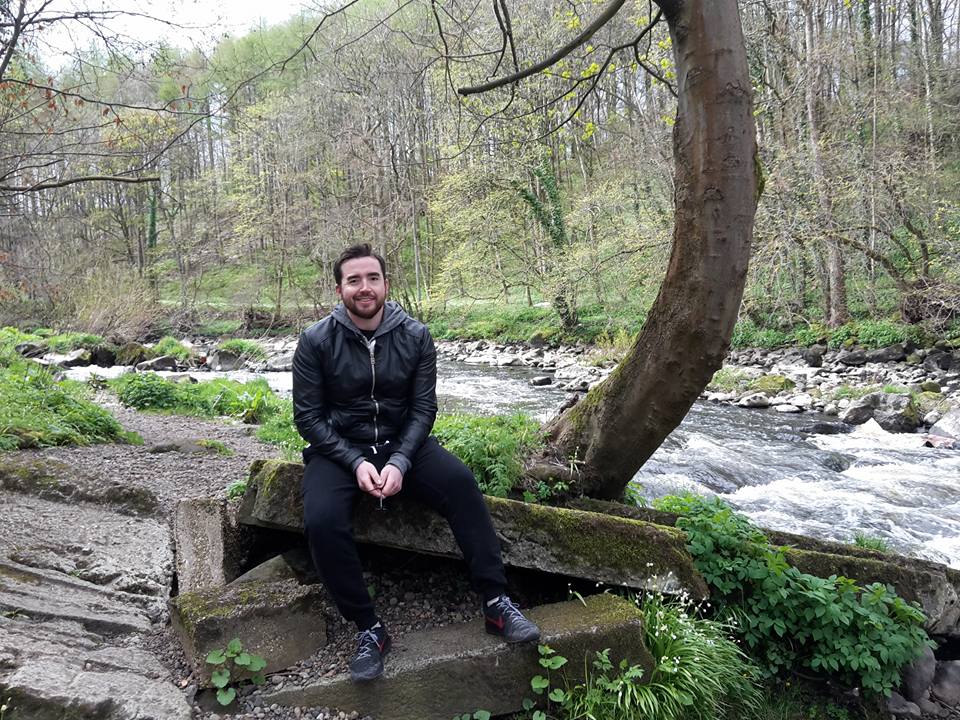 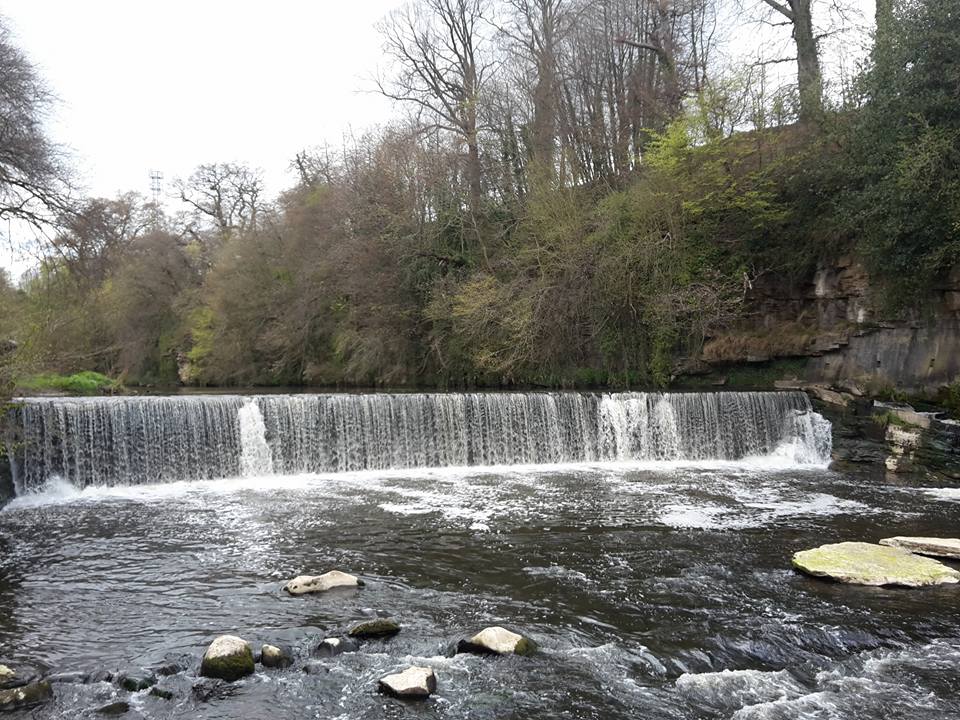 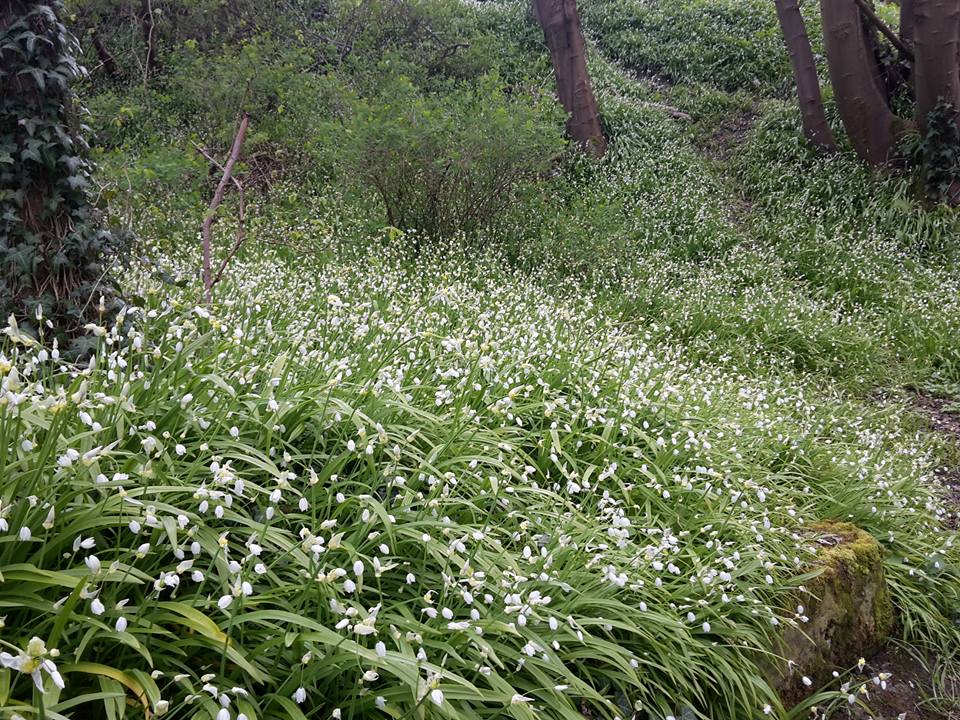 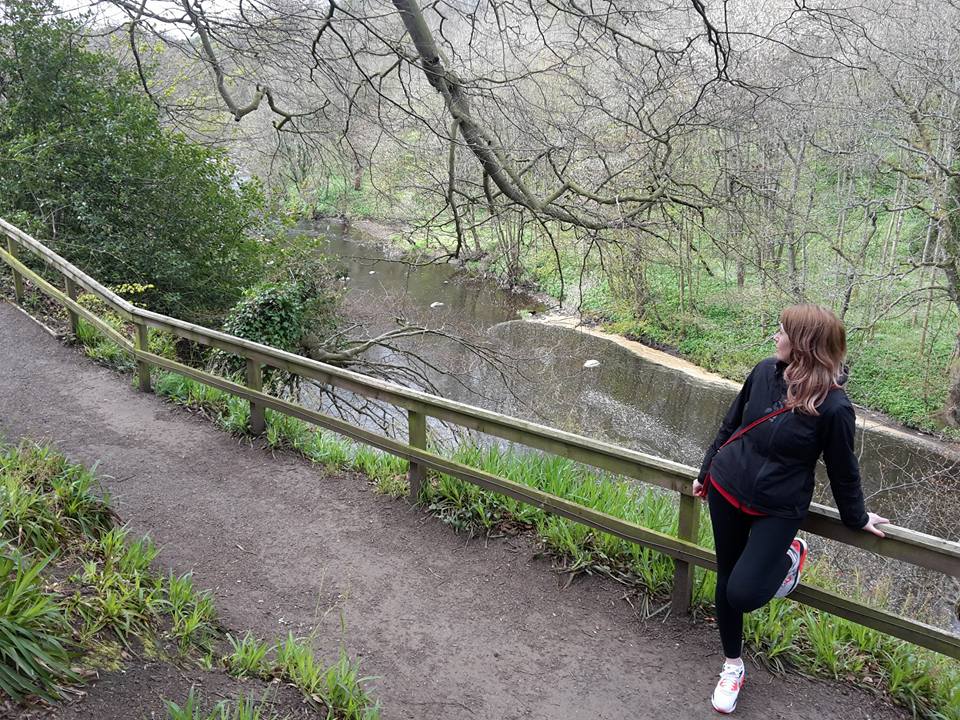